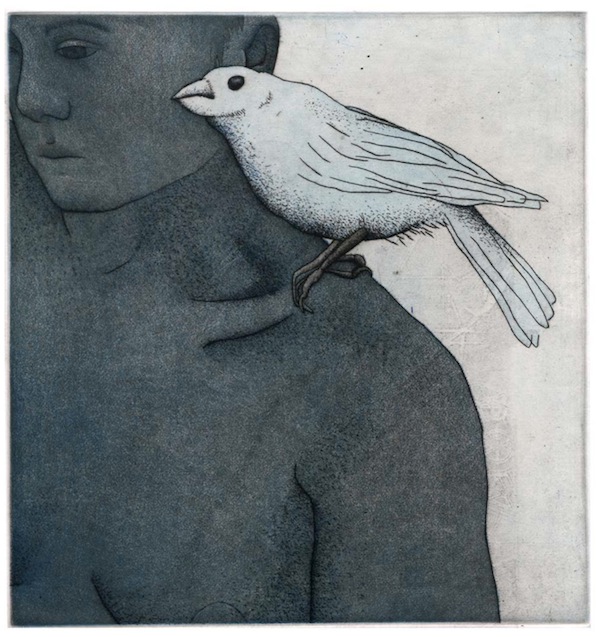 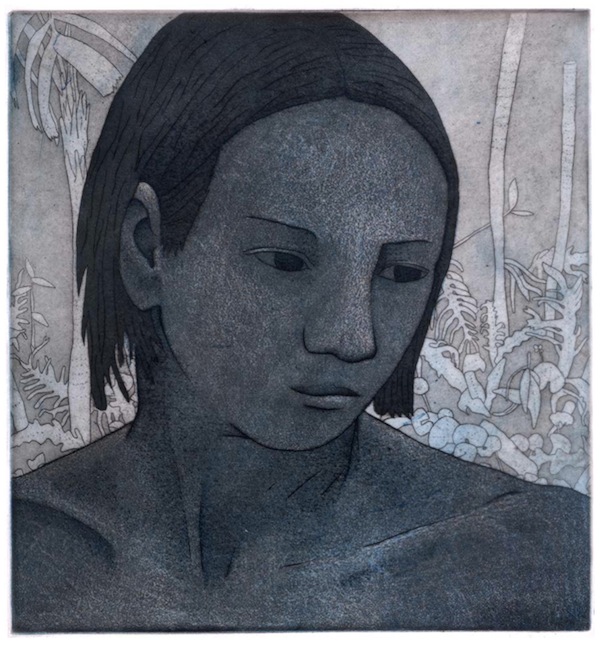 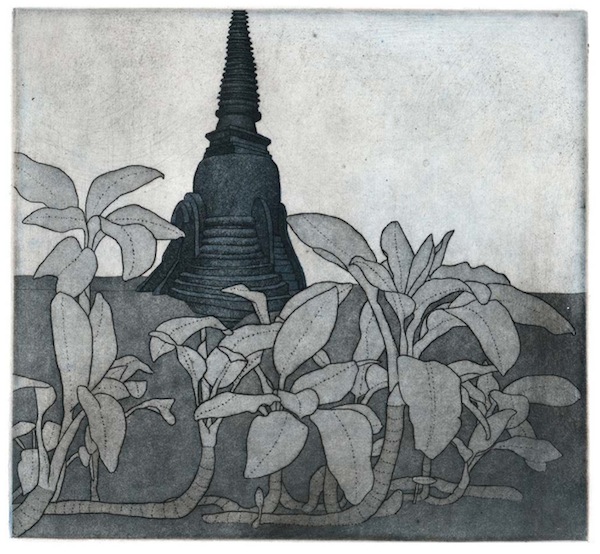 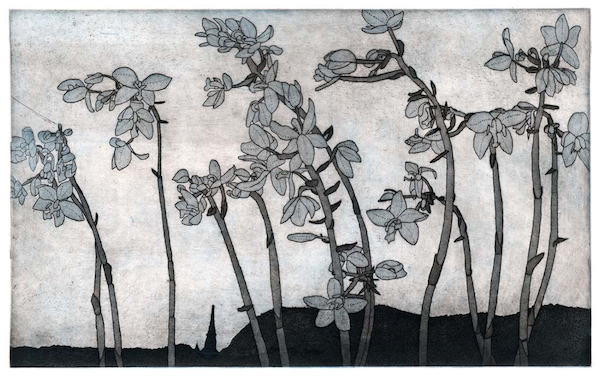 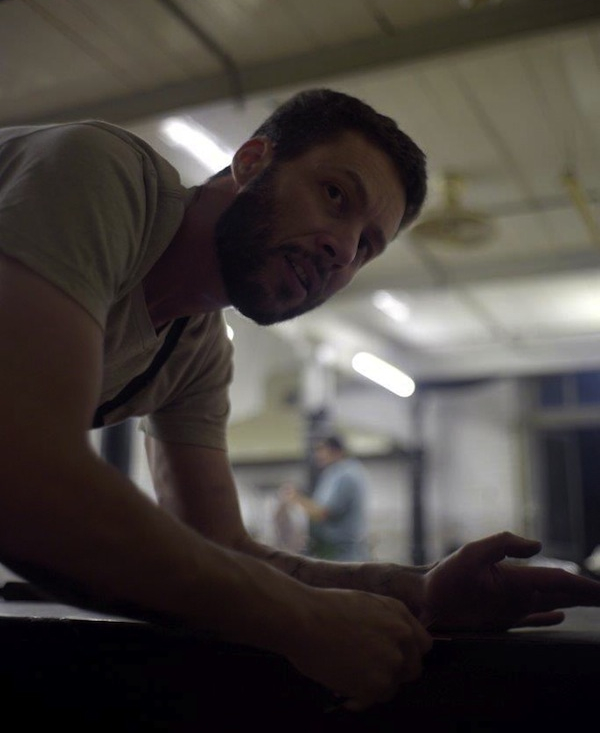 “I started as a classical musician but it seemed the artists were always cooler. There was also the issue of portability – I played tuba. Art travels well. It is also more solitary and self-contained. We absorb so much of the world through our eyes. I wanted to be part of that conversation.”
Melbourne-based artist Damon Kowarsky has not only established himself as an artist, but he has managed to travel the world extensively in the process too. He has taught drawing in Lahore and printmaking in Karachi - both in Pakistan, and he held a residency in China in 2014. But it was when Damon won a Toyota Community Spirit Artist Travel Award in 2009, allowing him to travel to Cairo and New York, that he felt he was making inroads with his art-making. “Building a career is a gradual process though,” Damon says. “And there have been many, many steps along the way - a solo show, a commission, a grant or award that have made the difference and allowed me to continue making art full time.”
Damon, who is currently in Oman on a residency, studied printmaking at the Victorian College of the Arts and Glasgow School of Art and completed Advanced Figure Drawing at RMIT University. He has also worked as a courtroom and archaeological illustrator, and assisted on digs in Egypt. An extensive collaborator, his work can be seen alongside Kyoko Imazu’s in the form of murals in Aesop stores in Sydney, Melbourne, Tokyo and Hong Kong. "The best collaborations seem to need humour, a certain healthy direspect for the other person's work - politeness never makes for a good conversation - and a solid work commitment," he says.

Damon also exhibits through Otomys.
Which five words best describe you? Determined, curious, restless, focussed and obsessed.
How did you get your career start and what path have you taken since? While a career in the arts is largely self-driven there have been a lot of people along the way who have stepped in to make things possible. The key moment was probably when David Salter let me work in the print studio of the local TAFE in the year after I graduated from art school. A lot of people drop out in the first year. It can be a lonely time.
Those three months back at TAFE led to volunteering at Museum Victoria, led to working on an archaeological dig in Egypt, led to my first residency at Townhouse Gallery Cairo, led to the APW Collie Scholarship, led to…
But my primary focus has always been making work. Making pictures. Looking at the world and reflecting it back in an image.
What’s the best lesson you’ve learnt along the way?
1. Don’t take no for an answer. There is always another way around.
2. Be prepared to do it yourself. No one has as much passion for your projects as you.
3. Build a network of friends and colleagues to work with and support.
What’s your proudest career achievement? To be making art full time. To have a network of friends and colleagues all around the world. To be able to call on this network but also to offer support to younger and emerging artists. Everything in art is always being handed on.
What’s been your best decision? To do this full time. To make things happen you have to put in the hours, but the rewards are amazing.
Who inspires you? David Hockney, Albrecht Durer, Goya, Picasso, Iain M Banks.
What are you passionate about? Art, travel, architecture, excellent design. Julie Forrester's amazing mango kasundi.
Which person, living or dead, would you most like to meet? The really good ones you half know through their works or writings anyway. I'd love to sit at a dinner table with Clive James or Gore Vidal and listen to them talk. Robert Fisk, but again to listen.
What dream do you still want to fulfil? I'd love to spend six months living in New York. I'd love to visit Paris again for the first time in 25 years. I'd love to set up a printmaking studio in Melbourne.
What are you reading? I'm working my way through Salman Rushdie's back catalogue. At the moment I'm reading a certain rather notorious 1988 novel. So far it's good, but nowhere near as excellent as Shalimar the Clown.
images courtesy of damon kowarsky and otomys; portrait malcolm hutcheson