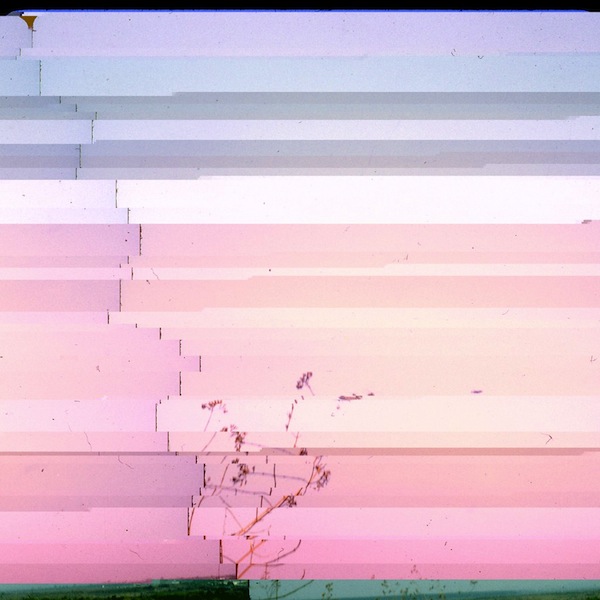 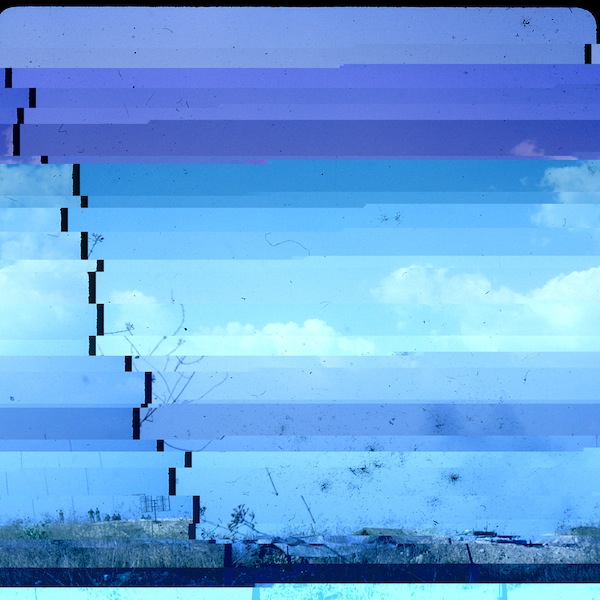 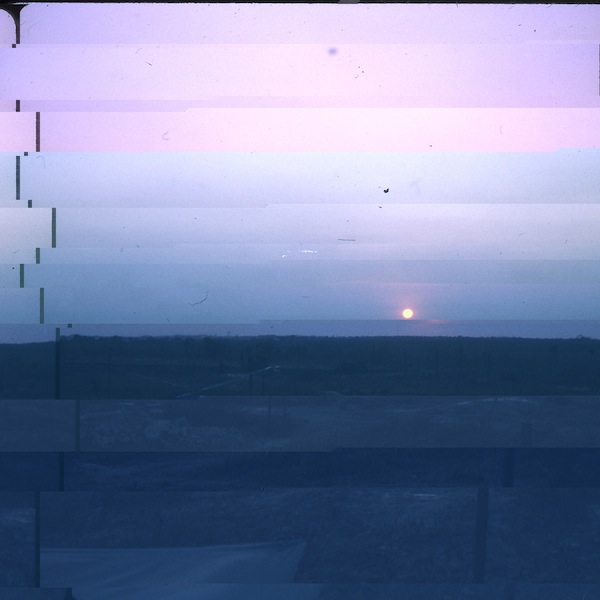 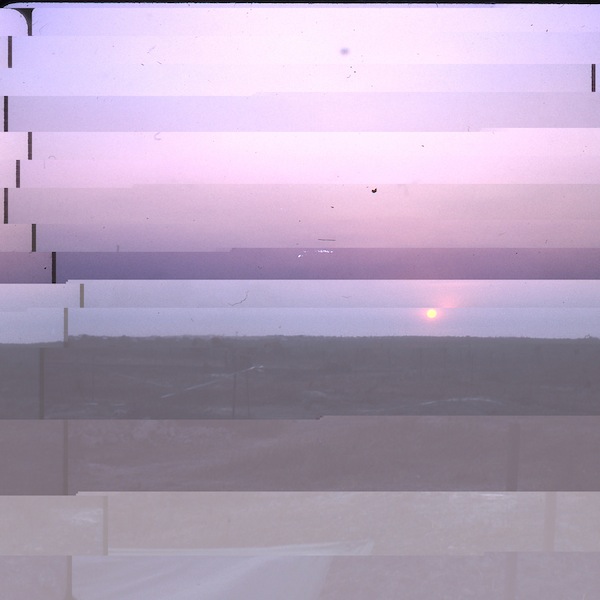 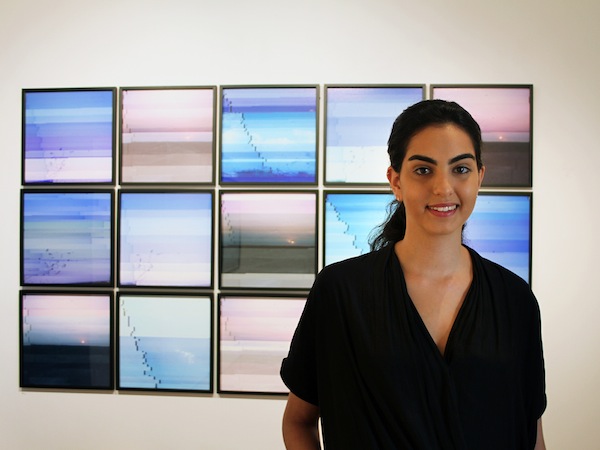 What started as an honours project at university recently turned into winning a prestigious Australian Emerging Artist Award - the John Coburn Emerging Artist Award - for Emily Sandrussi. While studying at the Sydney College of the Arts, UNSW, she created a series of works from photographic negatives taken by her stepfather during the Vietnam War. Since then she was awarded the inaugural Artereal Gallery Mentorship Award and just completed her first exhibition with that gallery. Her winning artwork from the Coburn prize is on display at the UNSW Galleries until January 31.
How did you get your career started and what path have you taken since? I decided in high school that I wanted to pursue art. I did my research into my options for study, decided on Sydney College of the Arts, sold the idea to my parents, and went for it. I remember lying awake the night before university offers came out staring at the ceiling, feeling terrified because I didn't have a back up plan. But I got in. That was the beginning, I guess. I've taken a few detours along the way; I worked full time as a wedding photographer for a while, and then as a prepress retoucher; which helped me develop my technical skills, but it was a huge relief to return to art making.
What’s the best lesson you’ve learnt along the way? Just keep doing. I'm very impatient, and I tend to get frustrated when I don't get immediate results, which is most of the time. The best advice I've ever received was from my MFA supervisor, Cherine Fahd, she said to just keep doing stuff. Even if I only read one essay or make one image a day, to do at least something every day. I guess that's something I'm still learning though, so it's a work in progress.
What’s been your best decision? About four months ago I quit my day job to focus on art for a while. I know this probably isn't something I can sustain in the long term, but right now I'm lucky in that my financial situation allows it. It's such a rare blessing to have the opportunity to devote all my time and brain space to my art. It was a tough decision to make, but it's been really beneficial.
What are you passionate about? Art, justice, the people I love.
Which person, living or dead, would you most like to meet? Joss Whedon.
What dream do you still want to fulfil? I don't really function on following dreams. I know that sounds dull, but I feel like having dreams, as such, mostly leads to frustration when they aren't fulfilled, or even when they are and it's not quite what you expect. I set myself goals, but those are usually rather short term - I work towards one exhibition at a time, and see where that leads. I tend to just take opportunities as they come, I find that less restricting and more fun, and it keeps my mind open to possibilities I wouldn't normally consider.
What are you reading? Clariel by Garth Nix. It's a recently published prequel to a series I loved as a teenager, so it's been a bit of a time warp for me.