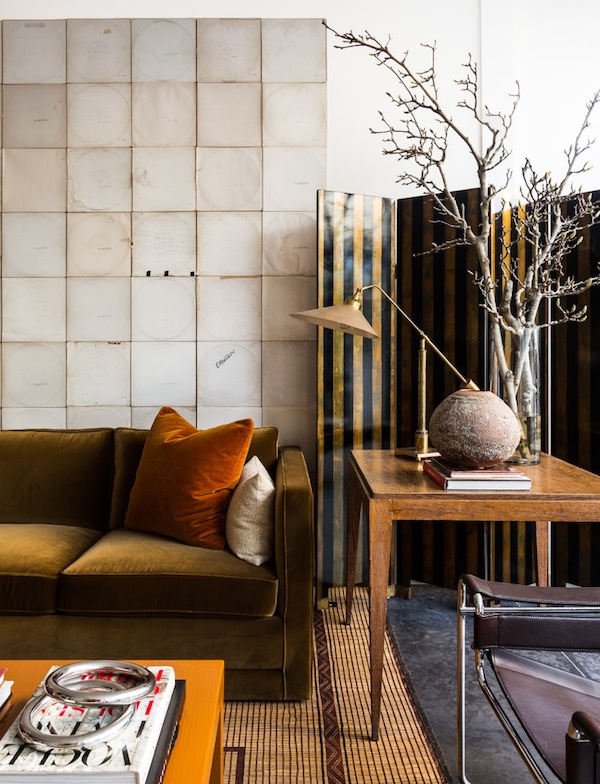 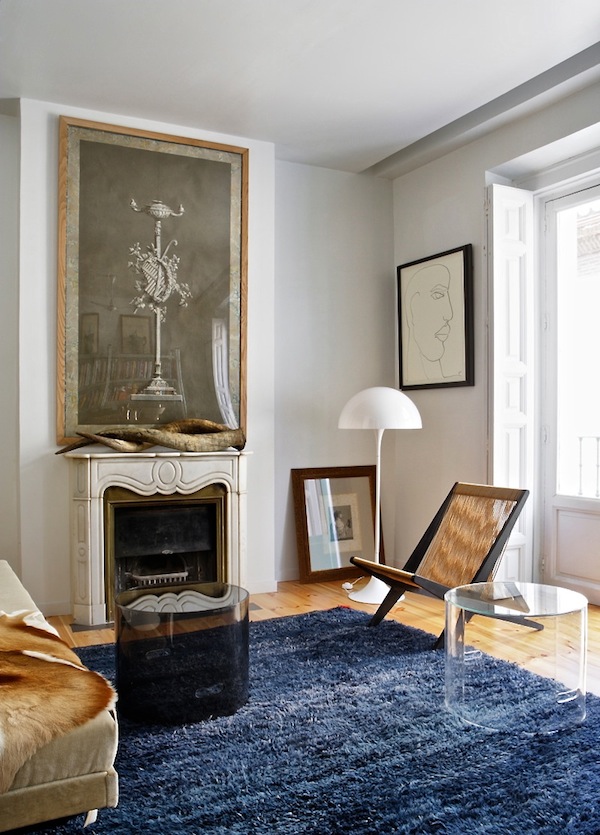 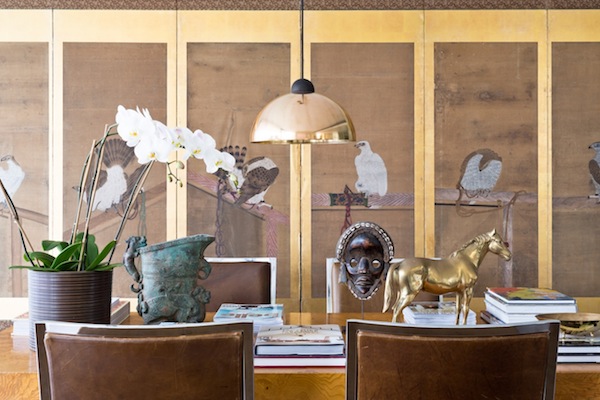 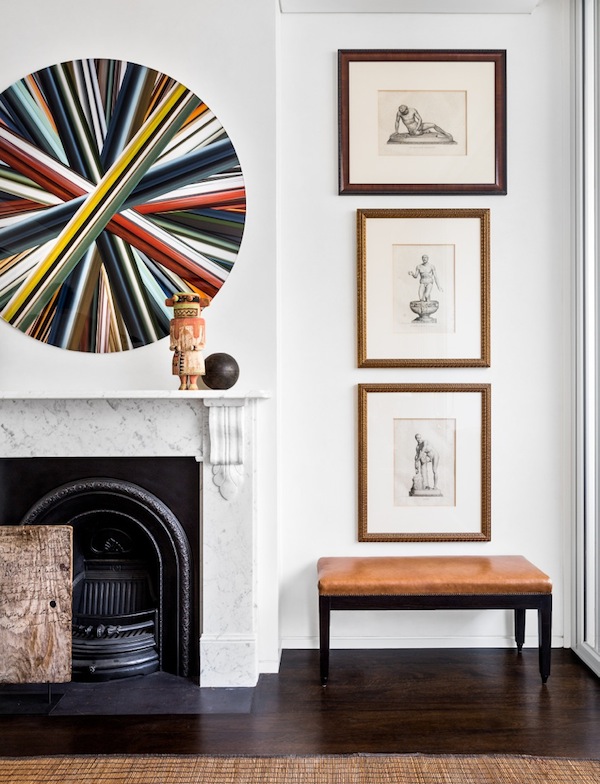 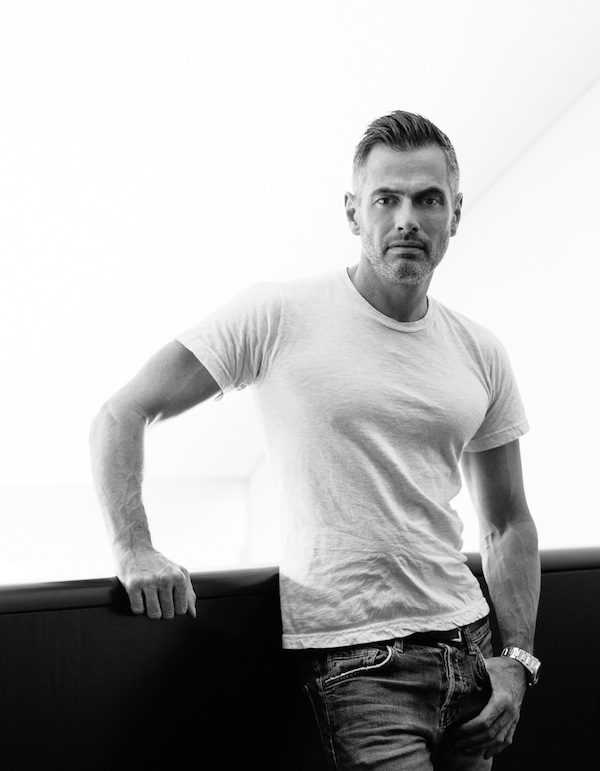 After 14 years of living overseas - mainly in the UK and Spain - interior designer Jason Mowen was ready to start a new venture on his return to Sydney in 2009. Along with artist Eduardo Santos, he set up a boutique showroom in an enviable double-fronted position in the regenerating suburb of Redfern. It’s a cross-pollinating space that showcases an unexpected mix of antique and 20th Century furniture and decor pieces, as well as tribal and contemporary art. From here, Jason also creates custom furniture and interiors based on an aesthetic cultivated during his time in Europe. After moving to London in 1995, he and Eduardo ran a menswear shop in Covent Garden for seven years before Jason worked for interior designer Jonathan Reed. A highlight of this period was assisting on the new royal palace for Queen Raina of Jordan. Later, after setting up his own studio in Madrid in 2005, he converted a 14th Century Moorish tower that had belonged to the Austrian Archduke Luis Salvador. While most of his adult years have been informed from a life spent overseas, most of his childhood was spent between Maleny and Brisbane in Australia, other than a stint in Papua New Guinea.
Which five words best describe you? Sensitive, stubborn, hedonist, generous, perfectionist.
How did you get your career start and what path have you taken since? It's been a culmination of experiences and, in particular, people who have shaped my life and career. I've been really, really lucky to encounter, through either work, friendship or love, a small handful of people with great knowledge and taste. I guess it was inevitable a tiny part would rub off on me. They may not even realise it, but it's been one of the most significant and wonderful aspects of my life.
What’s the best lesson you’ve learnt along the way? Don't let anyone talk you out of anything.
What’s your proudest career achievement? So far it's probably been opening the shop in Redfern in the middle of the financial crisis on a budget of $15,000! It was as much a miracle as career achievement.
What’s been your best decision? Moving to London when I was 24.
Who inspires you? The list is long. In terms of style, the French and Italians. In terms of strength and kindness, my mother. I'm also inspired by the classical world - Ancient Egypt, Greece and Rome.
What are you passionate about? A lot! I'm Taurean: travel, art, food, love. And Spain!
Which person, living or dead, would you most like to meet? I was going to say Jesus Christ, but I'm switching to Elizabeth Taylor. I was invited to her birthday party in 2002 and didn't go, stupidly thinking I'd have other opportunities to meet her. Apart from being one of the great actors of the 20th Century, she was a wonderful humanitarian. What Taylor did for AIDS, giving it a voice when it had none, was incredible. She was a true trailblazer.
What dream do you still want to fulfil? I'd love to own a c.1960 house in Old Las Palmas, Palm Springs, with a big garden and a view of the mountains.
What are you reading? The rise of the nouveaux riches by J. Mordant Crook.
images courtesy of jason mowen, felix forest and belén imaz (image 2)