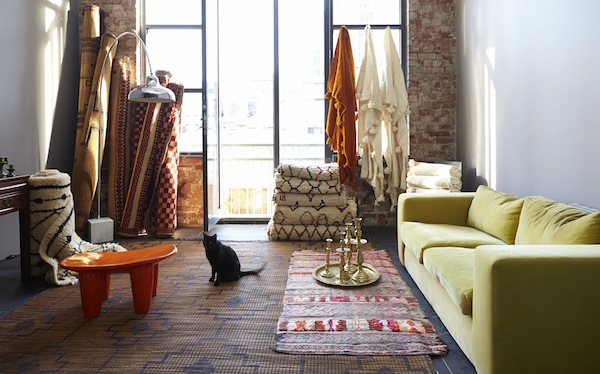 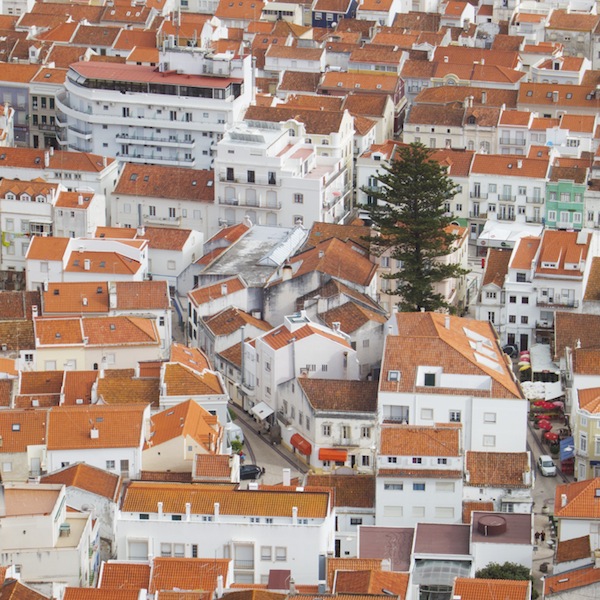 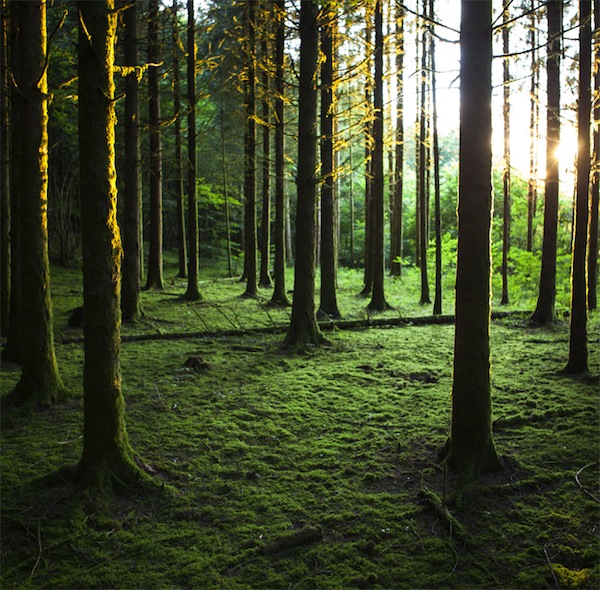 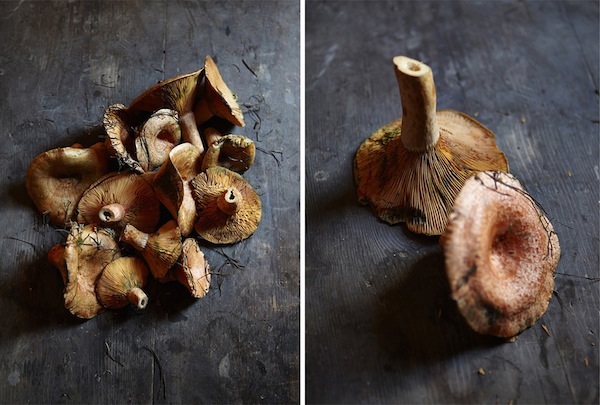 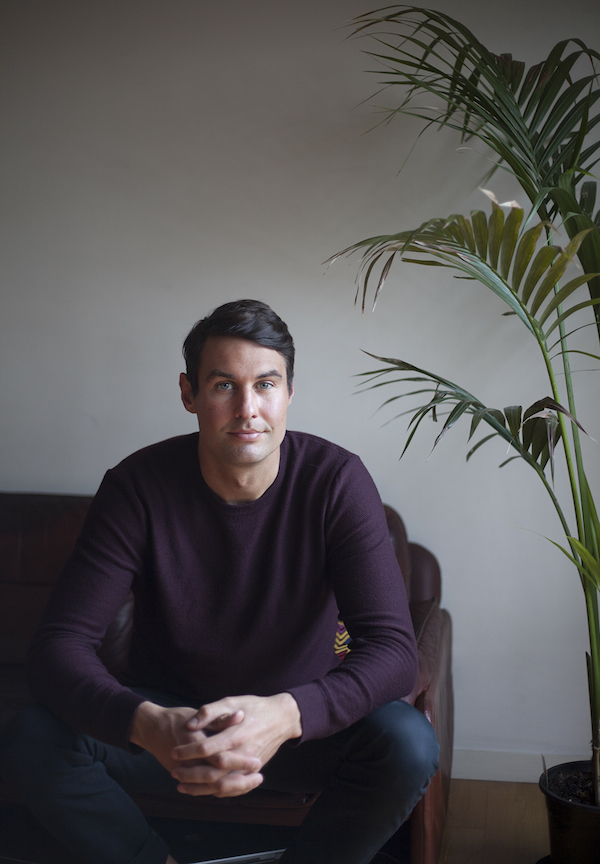 It was during his years as a photography assistant that Willem-Dirk du Toit talked himself into a corner. There was only one way out - to deliver on the job he had promised. He did that, and more. South African-born and Melbourne-based Willlem-Dirk has now been shooting as a photographer for the past decade, working with advertising clients such as Mazda, Telstra and Country Road. He has also travelled extensively, which he charts on his blog Cup of Concrete.
Which five words best describe you? Waterbaby, adventurer, obsessive, active, problem-solver.
How did you get your career start and what path have you taken since? To be honest, apart from studying, I feel like I got my real career start from a white lie on a CV for an assisting job I applied for in Melbourne. It was about the amount of automotive photography experience I had. You see, I assisted a photographer in Johannesburg for a while and we did a lot of shoots for auto brands like BMW, Nissan, Renault and Isuzu. Only thing was that they were all conceptual advertising shoots, which never involved any actual car. Sadly the photographer did not want me for the job. He said I was over-qualified. Somehow his producer moved on and started a new job at a production company and took my CV with her. Lady luck shone on me and a couple of weeks later I found myself in Japan! However, my new employers soon discovered that I did not understand their photo jargon and I had little idea of what was going on. I guess after their investment in me they could not fathom the idea of sending me back. Fortunately this gave me almost two months to prove them wrong. The gig scored me just over two years of work in which I learnt most of my automotive photography skills and production knowledge. It set me up to land my next job at an in-house photography studio for Clemenger. Coincidentally, it was the same producer again. I’m very grateful for how she has helped me irrespective of my white lie. I guess I had to follow the “Fake-it-till-you-make-it” rule.
What’s the best lesson you’ve learnt along the way? Positives attract. It’s not always easy to practice what you preach but it’s true. Being a freelancer you get these bursts of work. Sometimes it’s so busy that you can’t imagine it slowing down and you’re on top of the world, but once it slows down and sometimes stops, it’s only a positive attitude and being proactive which lands you that next job. Also, my dad always said, there is no such thing as a problem, only opportunities. It’s a great attitude to have.
What’s your proudest career achievement? I can’t really say I have any yet. I’m still pushing for that day to come. I’m never really completely contented with an artwork or a commercial shoot and when I am, the pride is very short lived.
What’s been your best decision? Moving to Melbourne in 2006. At the time I was just about to give up on photography and change careers, but in it’s own funny way Melbourne wouldn’t let me give up. The people who live here just won’t let any creativity die. I’m very grateful for the opportunities I’ve been given by the people of this great city.
Who inspires you? A couple of my close friends, who coincidentally are all women. I’ll list them one by one. Sonia Rentsch with her insane drive to succeed in her styling career and relocate to NY - keep an eye on her. Gill Hutchison who has gone from corporate city girl to coastal wonder woman punching home runs for Quicksilver global. My longtime friend Annemi Conradie who has inspired me since high school and guided me to follow my dream of being a photographer. Last but not least, my girl friend Sarah for never doubting me and always driving me to never settle for second best.
What are you passionate about? I’m extremely passionate about surfing and obviously photography. However, the past two years or so I’ve been passionate about the many ways people tell their life stories through the channels of design, architecture and nature.
Which person, living or dead, would you most like to meet? It’s a tough question but I love the idea of hanging with Helmut Newton at his Monaco apartment, drinking a martini. I guess I’d love to get some insight on how he managed to be such a ball breaker and always be successful.
What dream do you still want to fulfill? I’d like to one day follow in my dad’s footsteps and run the Comrades Marathon in South Africa. Also, I’d like to set up my career in such a way that I can live in any part of the world, especially Cape Town, and maintain (and even grow) my clientele.
What are you reading? I grew up in South Africa speaking mostly Afrikaans, so now I’m catching up on all the classics in order to understand the many references in today’s modern novels. I’ve just finished Wuthering Heights by Emily Bronte. I persevered and enjoyed the dark, relentless drama, even after people told me the song is better than the book.
images courtesy of willem-dirk du toit