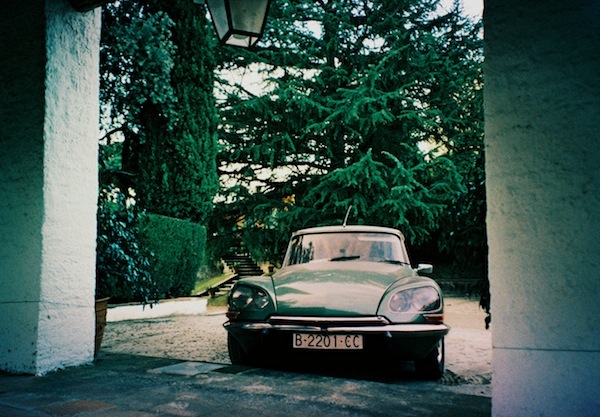 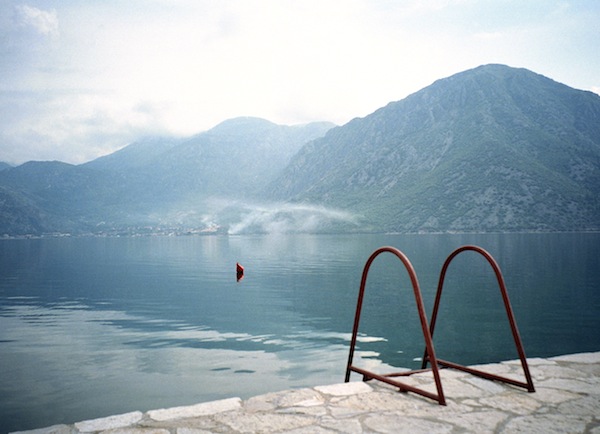 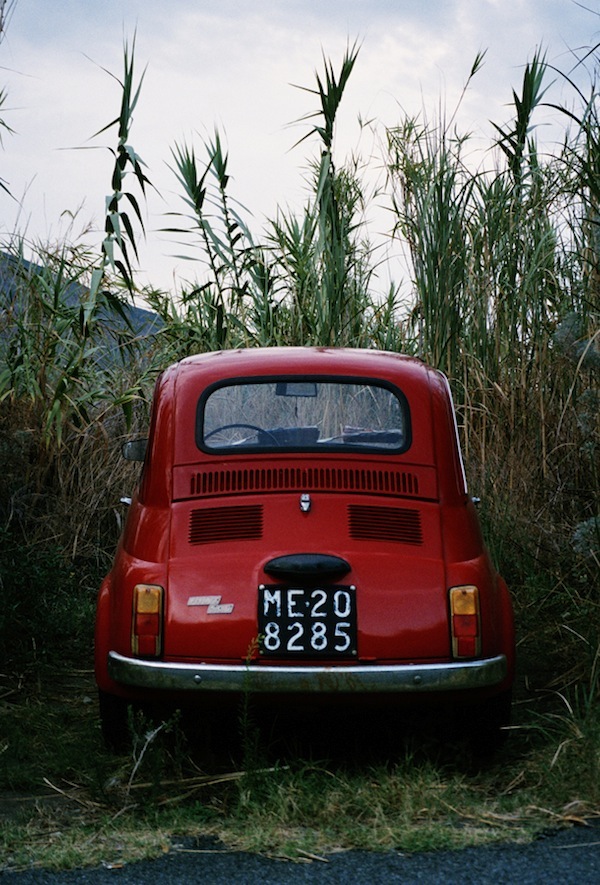 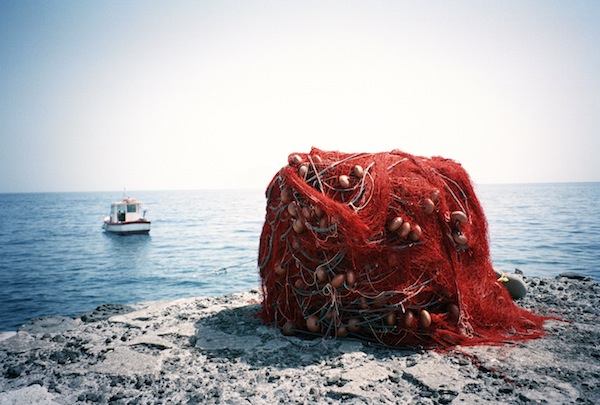 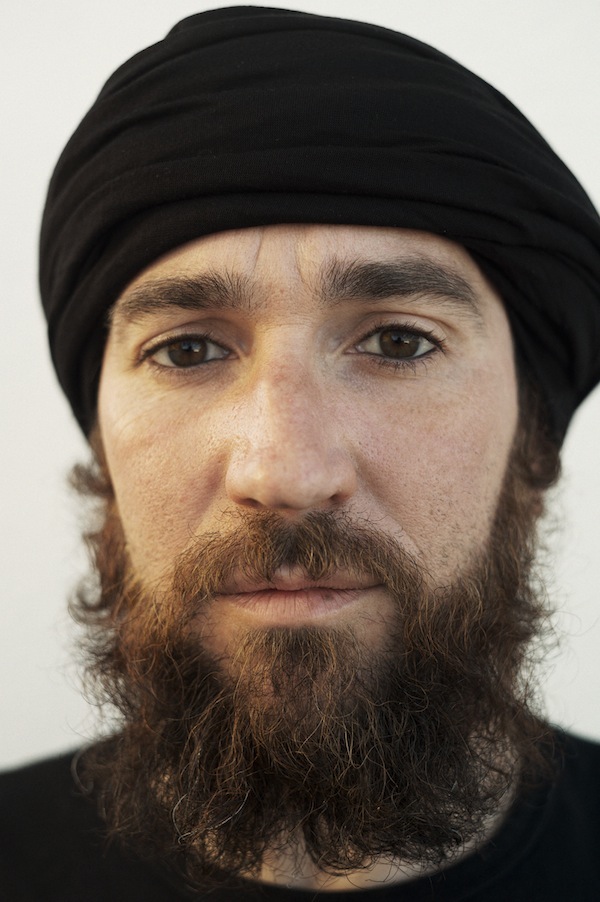 Even when you reach a level of success in your career, there can still be much to learn. For Jonathan Cami, it took advice from a fellow photographer to get him inspired all over again. After working for many years on advertising shoots for clients such as Nike, Audi and San Miguel in Barcelona, Jonathan started to feel that photography was becoming a job rather than his passion. So he started retraining his eye, shooting items of interest every day. Jonathan has since left advertising work behind and is now focussing on editorial - and since moving to Australia has been shooting for magazines such as Monocole, Inside Out and Virgin Australia’s Voyeur. Some of the images he shot before leaving Europe, seen above, can be found and purchased via The Incredible Picture Machine.
Which five words best describe you? Well, you can choose between these: short, bearded, bald, tattooed, thin... or stubborn, cheeky, organised, impulsive, funny.
How did you get your career start and what path have you taken since? My career started many, many years ago in Barcelona, assisting an advertising photographer. When I moved overseas I left advertising behind, trying to re-start my career focussing on editorial... still trying to make a career of it.
What’s the best lesson you’ve learnt along the way? My mentor and friend, Damien Laurent, a London-based photographer/director from Blinkk, taught me how to love every bit of photography, how to be passionate about photography again. After many years of working in advertising in Barcelona, photography had become just a job and Damien changed that, made me get my camera every day and shoot everything.
What’s your proudest career achievement? Some art directors send me to a shoot without any other direction than, “Do what you usually do, we love your portraits”.
What’s been your best decision? To leave Barcelona behind and follow my (now) wife overseas. This decision has brought me an awesome daughter and changed my career totally - much, much less money but much, much more satisfaction.
Who inspires you? Henri Cartier-Bresson or any of the photographers of the Magnum agency.
What are you passionate about? My family, reading books, travelling and taking photos of abandoned cars.
Which person, living or dead, would you most like to meet? I'm not a mythomaniac, but probably I would have love to have had a conversation with Nestor Almendros.
What dream do you still want to fulfil? For someone to pay me to travel and take photos - and publish them in a book.
What are you reading? Crónica del Alba, a series of nine novels from Ramón J. Sender. One of the pillars of Spanish literature and a powerful testimony of Spain from the early 20th century until the civil war.
images courtesy of jonathan cami