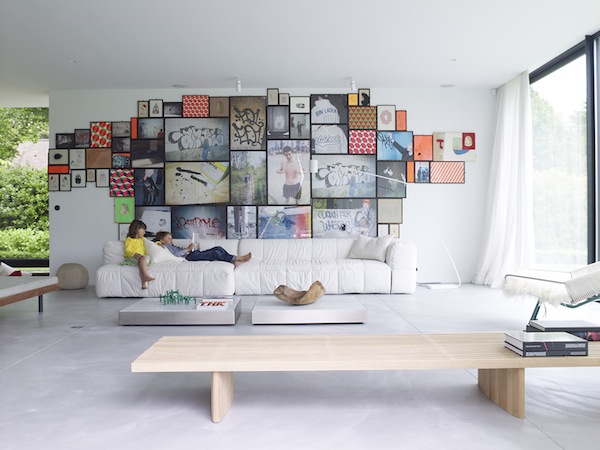 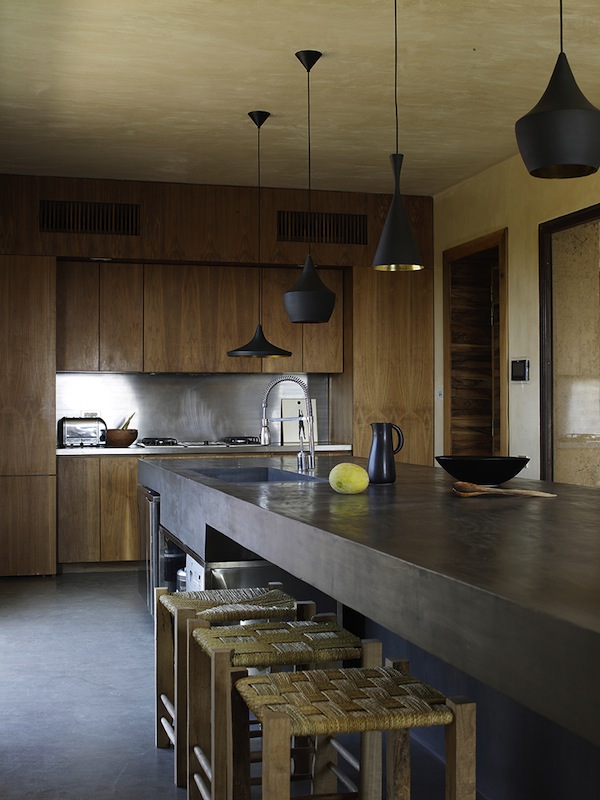 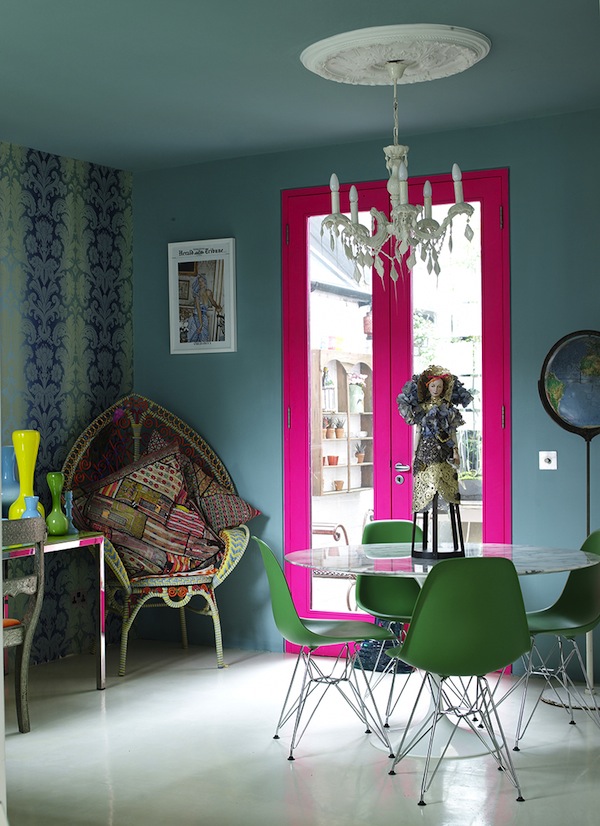 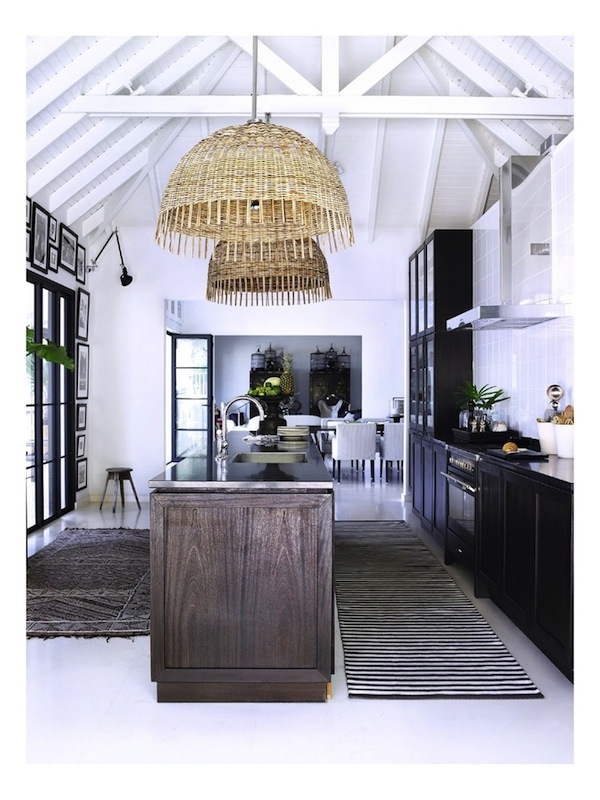 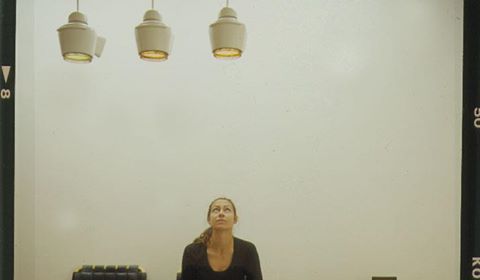 Some photographers are almost silent when it comes to talking about their work. Yet they can be prolific in their output, as if their images say all they want to. Gaelle Le Boulicaut is one such photographer. Her portfolio, which focuses on interiors and architecture, has been published throughout the world - mainly through the Elle Decor and Marie Claire groups. She has shot for some of the biggest names in the lifestyle sector, such as Levi's, Kenzo and Clarins as well as interior brands Gervasoni, Pierre Frey and Piet Boon. Gaelle has also worked extensively with Marianne Brandi, shooting the interiors of the DAY Birger and Mikkelson designer. But Gaelle remains a photographer who is seen more than heard. However, it is possible to follow her trail around the world - both in life and work. Gaelle studied photography in Canada and Australia (at the Australian Centre for Photography). She based herself in Sydney for a decade before returning to France, where she now lives with her family. Gaelle has kept her global outlook on life through her photography. Recent published work includes Jade Jagger's home in Goa, India (for Elle Decoration UK), Frank Sinatra's Modernist home in Palm Springs, USA (for French magazine Madame Figaro), and a retreat in the Caribbean for US mag Coastal Living. For a glimpse into her world you can follow her on Instagram and Facebook.

How did you get your career start and what path have you taken since? I started shooting reportage stories and celebrity portraits for Marie Claire in Australia. One day they assigned me to an interior shoot and I loved it.

What's the best lesson you've learnt along the way? Stay calm and be flexible.

What's been your best decision? Moving back to Europe from Australia.

Who inspires you? Someone like Al Gore, who has changed his career path and uses his "celebrity" to defend a cause.

What are you passionate about? Surfing, skating, sailing. And preserving some species on the planet - it can be as simple as donating to adopt a baby elephant. If we're not careful with the increasing demand from ivory from China there will be no elephants left on the planet. Check out Sheldrick Wildlife Trust. We've adopted one called Ngasha, and it's so nice to get updates and news about him growing, and he's super cute.

Which person, living or dead, would you most like to meet? Hillary Clinton, a strong woman.

What dream do you still want to fulfill? A simple one: discovering Japan.

What are you reading? Too many American, Australian, British and French newspapers. I am a news junkie.