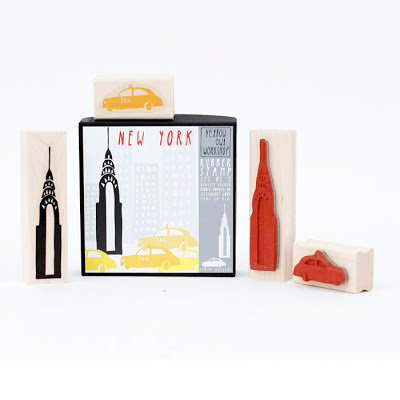 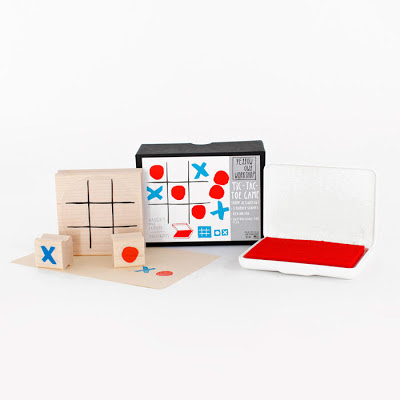 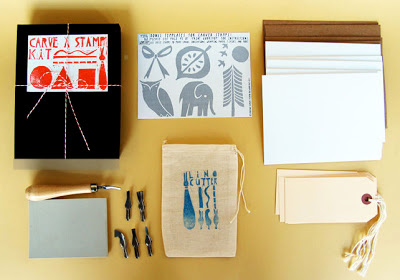 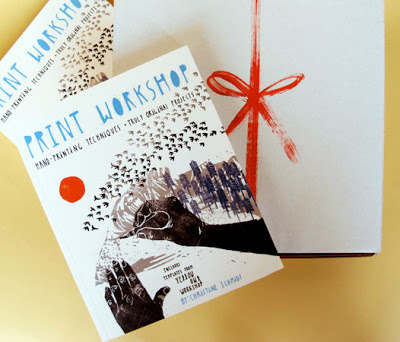 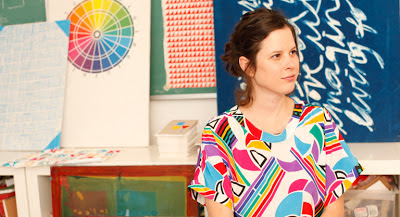 The range of stamp sets and stationery from Yellow Owl Workshop can be found in more than 500 stores across the world, including in Australia. However, it was only in 2007 that the founder Christine Schmidt was making handprinted cards and gifts herself and taking them along to shops in San Francisco, where she has been based since finishing art school in Washington. While she continues to be heavily involved in the creative side of the business, she now has a team focussed on the business end, which is headed by her husband Evan Gross and friend Maria Niubo. Christine also published a book, Print Workshop.
Which five words best describe you? Curious, exacting, stubborn.
How did you get your career start and what path have you taken since? After art school I had a lot of random jobs like mural painter and cake decorator.
What’s the best lesson you’ve learnt along the way? Don't be prideful. Don't stop learning. I didn't know anything about computer graphics but I slowly I taught myself. Didn't know anything about print production (or jewellery production or rubber stamp production) but I called a million places and hobbled together an understanding of each field and made a plan.
What’s your proudest career achievement? I have been fortunate to have had some good press and write a book and have my goods in stellar stores, but I love getting emails from people that like and use my stuff. Just honoured that people care enough to write to me and that items I have made have crept into people lives.
What’s been your best decision? Falling in love. My husband, Evan, loves me too much and he has always been my biggest pusher.  He is my confidence when I have none and my drive when I really just want to watch terrible TV.
Who inspires you? My mother. She raised four girls by herself with a career and taught me about considering others and that asking for help is not a weakness.
What are you passionate about? Getting my ideas out in physical form.
Which person, living or dead, would you most like to meet? Hokey, I know, but Leonardo da Vinci. So accomplished because he was an astute observer, a problem solver in so many arenas. I would make him roast chicken and chocolate cake.
What are you reading? My bedside table now I has Why we buy: the science of shopping, and gossip magazines.
images courtesy of christine schmidt; portrait ana homonnay

the home of "elvis et moi"