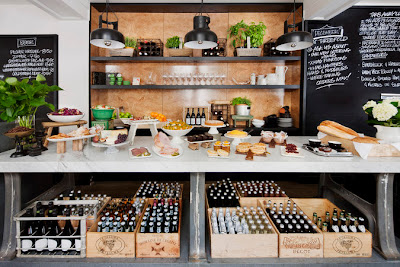 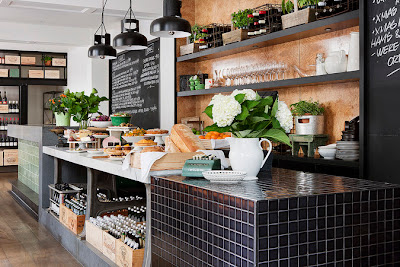 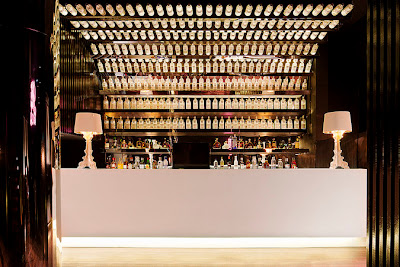 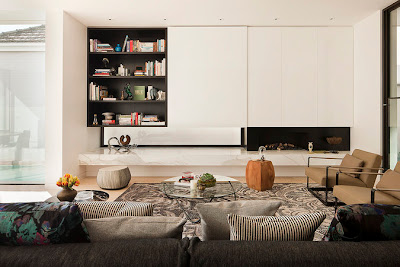 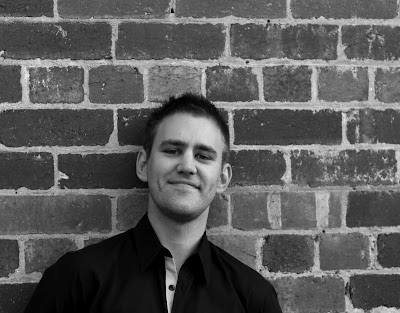 If the Australian Interior Design Awards are anything to go by, Travis Walton is on his way to establishing a practice in New York. It's on his to-do list and is getting within reach. After studying design and working under leading Melbourne architects and designers, he set up his own firm about four years ago. This year he entered the industry awards for the first time and won commendations in each category, including "Emerging interior design practice".
Which five words best describe you? Meticulous, imaginative, passionate, energetic, forward-thinking.
How did you get your career start and what path have you taken since? After graduating I worked for a few different high-profile Melbourne architects and designers. I’ve always been more drawn to the design side of architecture (I consider myself much more a designer than an architect) so as soon as I felt I’d gained enough industry experience, I set up my own design practice specialising in building and interior design. The firm has been up and running for four years now and we’ve already completed over 40 projects nationwide.
What’s the best lesson you’ve learnt along the way? Never compromise your ideals. In this business there’s so much pressure from other people – other designers and architects, builders and, of course, the client – to make changes or sacrifice ideas that you know are essential to making the project work. I really enjoy the collaborative nature of the design process and the dialogue that results from alternative points-of-view, but in my experience once you’ve established a plan, sticking to your guns invariably results in successful projects and happy clients.
What’s your proudest career achievement? This year we entered theAustralian Interior Design Awards for the first time. We were awarded commendations in every category we entered! That was both surprising and incredibly validating at the same time. The thing that makes me really proud though is seeing the smile on a client’s face when we’ve delivered a project that’s turned out beyond their expectations and they get to see the results of all the hard work and the time and the money they’ve invested. That’s awesome.
What’s been your best decision? Definitely going out on my own.Establishing my own practice has been scary, stressful and exhausting but it’s also exhilarating and profoundly rewarding. I feel unbelievably lucky to be able to go out into the world every day and make my living doing what I’m most passionate about, and to be able to put my name to the amazing projects we’ve completed. It’s also allowed me the freedom to handpick my design team, who are all extremely talented, dedicated and hard-working.
Who inspires you? I’ve always had a lot of admiration for people who successfully combine creativity and practicality. People like Ray and Charles Eames and (artist/designer/architect) Donald Judd, who create beautiful works of art that are also functional and useful. I think that’s an amazing ability to have and it’s not easy to nail. It’s something I strive for with every new project.
What are you passionate about? Imaginative and clever design. Getting the best you possibly can out of people, spaces, environments and ideas.
Which person, living or dead, would you most like to meet? I’d love to have met John Lautner. He was an American architect who built all these amazing, futuristic homes in California in the 1970s and 80s. His interiors have been used to film everything from Bond films to The Big Lebowski. The house in The Jetsons is based on one of his designs.He had an incredible imagination and the skills to bring his ideas to life.
What dream do you still want to fulfil? Establishing a successful practice in New York is my major ambition at the moment. I realise it’s a cliché, but it’s a cliché for a reason. Nowhere else in the world offers so much design diversity, so many creative opportunities and challenges.
What are you reading? I’m currently (slowly) working my way through a book called Here comes everybody by a teacher from New York University named Clay Shirky. It’s all about how new media and technology are allowing us to collaborate and create in ways not previously possible, and the effects – both positive and negative – this is having on the world.
images courtesy of travis walton