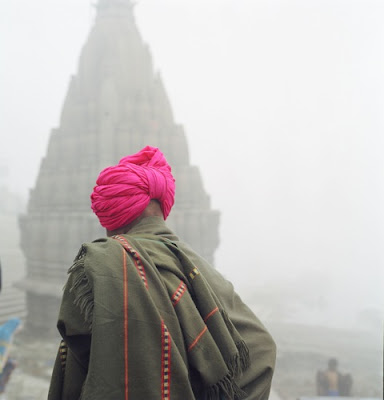 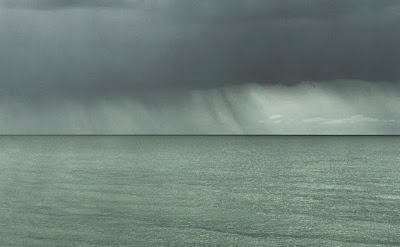 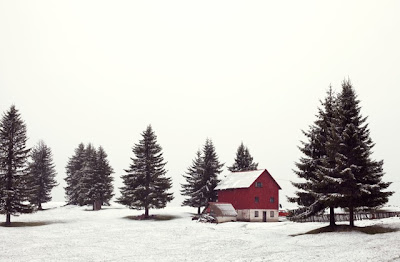 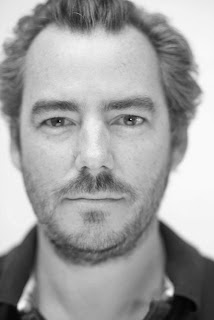 Tim Hall started his photography career shooting the likes of Miles Davis and Prince. After making a name for himself as a jazz and rock photographer in the UK, he turned his lens to the people of South East Asia while basing himself there in the 1990s. Tim then became interested in landscape photography after taking photographs of the Atlas Mountains in Morocco. In 2008 he was commissioned to shoot the Austrian alps and surrounding valleys and villages for the Aurelio Hotel. He was also commissioned by Italian film producer Alberto Grimaldi to photograph the Dolomites and the Thames. Tim is represented by Lensky Gallery in the UK, Staley Wise in New York, Envie D'Art in Paris and Brussels, Tasveer in India, AJC Fine Art in Hong Kong and Raab Galerie in Berlin. This week he is exhibiting as part of the Spring Medley at Flaere Gallery in London.
Which five words best describe you? Honest, hardworking, loving, happy, calm.
How did you get your career start and what path have you taken since? I got a job as a darkroom printer in a music picture library in London - this led to me shooting live concerts and musicians for magazines and newspapers. After that I got a call from a friend to help make a book on Cambodia, which led to a book on Vietnam and Burma and Laos. I then moved to Hong Kong for seven years and started shooting fine art portraits of the people of Asia.
What's the best lesson you've learnt along the way? Keep an open mind.
What's your proudest career achievement? To have 200 photographs of the mountains hanging on the walls of a hotel in Austria.
What's been your best decision? x3: To live in Asia, marry my wife and to have children.
Who inspires you? Sebastiao Salgado
What are you passionate about? Music, cooking, travel.
Which person, living or dead, would you most like to meet? Dalai Lama
What dream do you still want to fulfill? To travel and document the Silk Route.
What are you reading? Steve Jobs biography.
images courtesy of tim hall