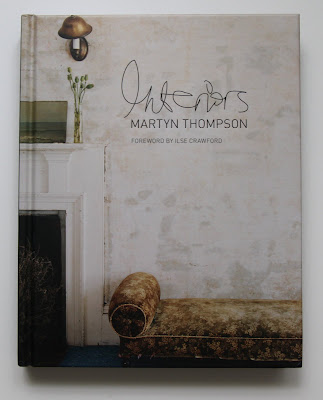 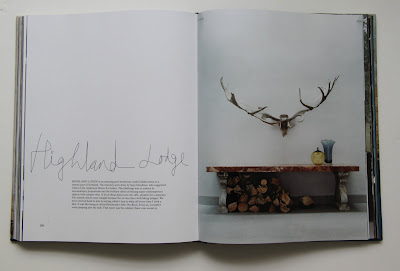 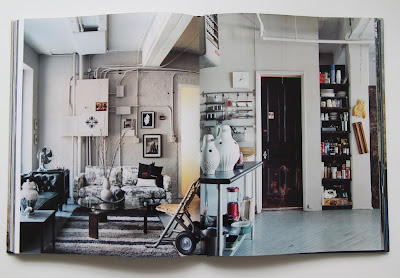 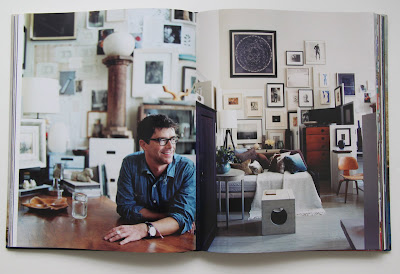 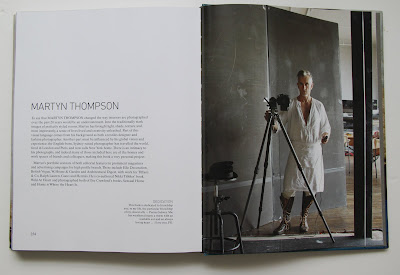 Martyn Thompson's photography has featured in some of the best-selling interior books of recent times, including Ilse Crawford's Home is where the heart is. Over the past 20 years he has also been commissioned regularly by publications such as Vogue and Elle Decoration. Now Martyn has just released his own book, Interiors (Hardie Grant), which showcases some of his favourite house features from leading figures in the design world and the stories that go behind them.

How did you arrive at the concept for the book? Many people had suggested I publish a book of the interiors work I had shot, then, talking one day with the co-author, Kirsten Willey, she offered to put it all together.

What was involved in the creation process? I sent a hard-drive of all my favourite stories to Kirsten who then put them together in a rough version of what the book is now - slowly we refined it and then she approached publishers.

How long did it take to come together - from concept to first copy? Just under two years.

How did you envisage the look of the book? I didn’t - Kirsten put it all together. That’s the best thing about it.

What was unexpected about the whole experience? It was so great to have someone else edit and arrange my work. I learnt a lot about the benefits of letting go of control.