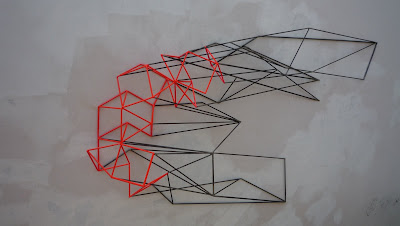 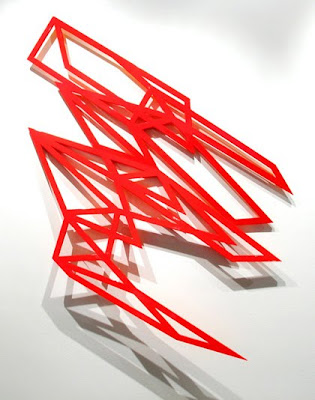 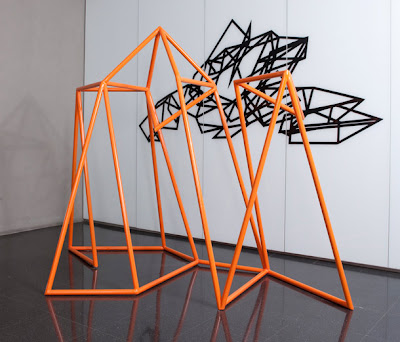 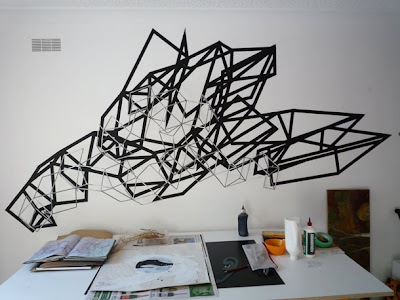 Dion Horstmans is a Bondi artist whose star continues to rise, which is fitting as many of his works have celestial names, such as Super Nova and Nebula. He has just been invited to participate in an art program as part of Sydney's Casula Powerhouse. And one of his works has also recently been acquired for the Artbank Collection. He is now represented at Flinders Lane Gallery. His works have been exhibited at Orson & Blake, and real living readers may remember that his Bondi home was featured in the July 2008 issue. Dion can be spotted most mornings down at the beach.
Which five words best describe you? Father, artist, lover, maker, doer.
How did you get your career start and what path have you taken since? I was working for a mate of mine, Jim Elmslie, we were traveling between PNG and Sydney collecting artefacts; the opportunity came up to work on a film in PNG as a local liaison, I jumped at it. I think because I had traveled up there a few times they thought I could speak pigeon, lic lic, a small amount; I winged it. It was an awesome experience. From there I went back to Sydney and worked on every big film production that came into town for the next 12 years, after Superman I'd had enough, since then I've done shorter stints on film, concentrating mostly on my own art and sculpture.What’s the best lesson you’ve learnt along the way? Work hard, stay focused never give up the dream.What’s your proudest career achievement? Being taken on by Flinders Lane Gallery in Melbourne; I love Melbourne, and Claire Harris, the director of Flinders.What’s been your best decision? To leave film and pursue my own career.Who inspires you? That's varied: my two daughters, the people around me, the guys I run and train with.What are you passionate about? Life, art, food, sex.Which person, living or dead, would you most like to meet? Dr Seuss and Kurt Vonnegut.What dream do you still want to fulfil? I wanna own a 1965 Pontiac GTO, or a 1971 Sox and Martin Stock Hemi 'Cuba.What are you reading? When a billion Chinese jump by Jonathan Watts.
images courtesy of dion horstmans, flinders lane gallery and via yellow trace