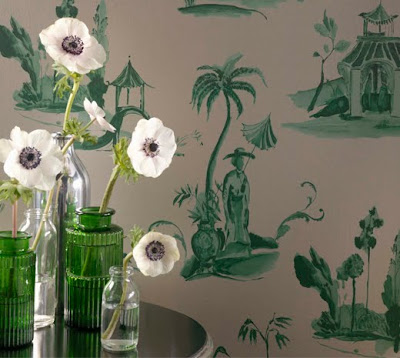 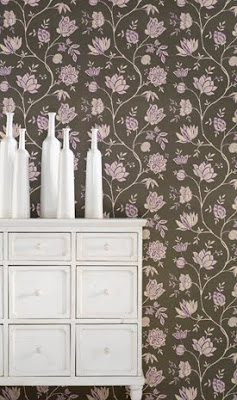 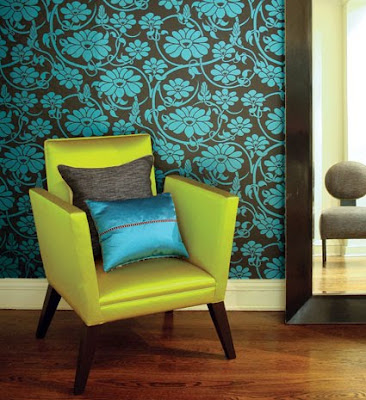 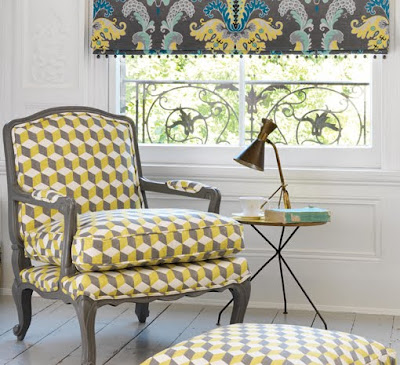 There is much more craft, skill and consideration that goes into fabric and wallpaper design than many would realise. Unlike most other areas of design where the concept begins on a computer with illustrator programs, a wallpaper and/or fabric designer will often draw and paint first and develop what's known as the repeat. A colour range or story will be developed too. In many ways wallpaper is one of the older "design" forms, and it's always seems to be going through a revival. One company that has been at the forefront of not only its design, but distribution too (with brands including Nina Campbell, Liberty Furnishings and Lorca) is Osborne & Little. The company was established in the late 1960s and has grown to be one of the most respected and successful. One of its founders, Sir Peter Osborne, is currently in Australia as a guest of Seneca to launch Osborne & Little's spring 2011 collection.

How did you get your career started and what path have you taken since? Tried the city (banking) when I came down from Oxford. Hated it. Teamed up with brother-in-law Antony Little in 1968. Still there!

What’s the best lesson you’ve learnt along the way? Don’t dwell on mistakes and set-backs. They happen in any business all the time. Keep the focus firmly on the future.

What’s your proudest career achievement? Building up an internationally recognised brand in a highly competitive market.

What’s been your best decision? Setting up our USA operation - now almost 50% of our turnover. I did it all in one week in 1985 in New York - signed leases on our showroom space and a warehouse space and took on a chief executive. I had 2 sleepless nights wondering if I had done the right thing, but it has worked out well.

Who inspires you? People like David Attenborough - in his eighties and still as lucid and enthusiastic as ever.

What are you passionate about? Conservation, Wagner, my children and grand children.

Which person, living or dead, would you most like to meet? Charles Darwin.

What dream do you still want to fulfill? Too many to list.

What are you reading? Just finished The Hare with the Amber Eyes. Just started Age of wonder by Richard Holmes, about the stories of scientific discoveries throughout the eighteenth and early nineteenth century.