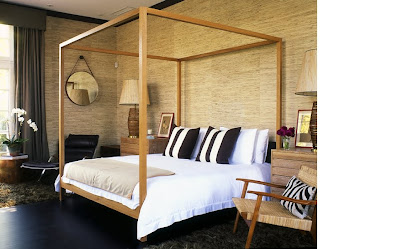 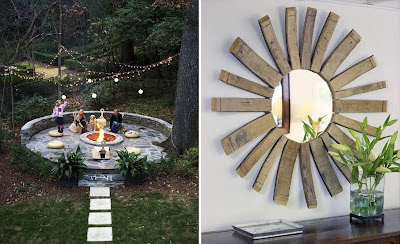 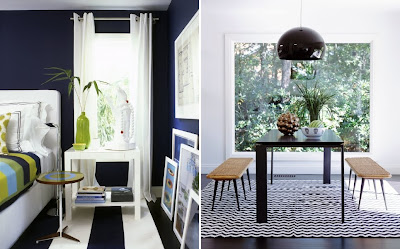 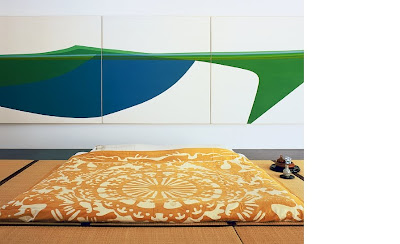 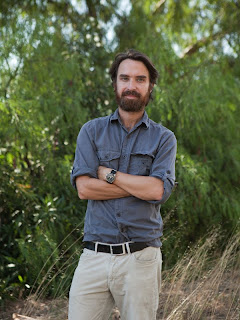 There are many stories on this site about perserverance and faith. Well, sometimes a good dose of luck plays its part too. Photographer Roger Davies has one of those all-time "only in New York" stories about his break. The rest of his work speaks for itself. Just hop onto his website and see the number of covers he's shot for Elle Decor - and there's a notable inclusion of Australia's Belle magazine, too.

What was your first job/career and what path have you taken since? My first job was in the 80s, dancing in a full body lion costume with five friends on a Peugeot car lot in (on the hottest day of the summer). Heat exhaustion and too many bestiality jokes cut my career short to just one day. After that my choices were a bit better. Moving to straight out of college was one of them. In my first week in NY, while looking for a job I got talking to a lady in the street who had given me some directions. At the end of the block I asked her if she knew of any work, she asked what I did and I replied that I had just arrived from , where I had studied film and photography. She said, "Photography - are you any good?" I replied that it wasn't really for me to say was it? To which she replied that she was the fashion editor of Interview Magazine and that I should come with her. Anything is possible in and Mariuccia Casadio gave me my start.

What’s the best lesson you’ve learnt along the way? Every job's an opportunity to learn something new and to get something great - image wise (even if it's from the plane window). Treat everyone how you would like to be treated. That I must always remember to bring a present home for my son.

What’s your proudest career achievement? I guess I'm a bit of a sucker for covers, I'm like a kid in a candy store any time I get one.

What’s been your best decision? Switching back to photography. I had worked in film for a few years and while I still completely admire the process and the craft, I realised that I have a selfish and immediate need to make images for myself, that don't go through layers of approvals or changes. The impermanence of magazines only exists for the reader, the images that get thrown away in last month's issue might stay in my head forever, though I guess the web has changed all that now.

What are you passionate about? Avoiding mediocrity and my little house in Laurel Canyon, CA.

Which person, living or dead, would you most like to meet? Francis Ford Coppola over dinner at his estate in , I think you'd be guaranteed some great food, fantastic wine and crazy stories.

What dream do you still want to fulfil? I would like my 1986 Jaguar XJS to work like it was new.

What are you reading? On Photography by Susan Sontag - I lied about having read it 20-odd years ago to get onto my Photography BA Hons course. Never Let Me Go by Kazuo Ishiguro and 's Best Dive Bars which someone just gave me for my 40th birthday, which tellingly, I'm much more prone to read about than visit.