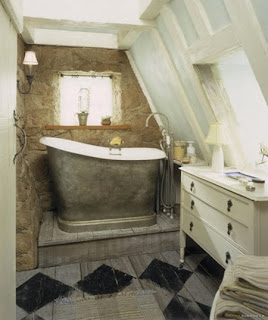 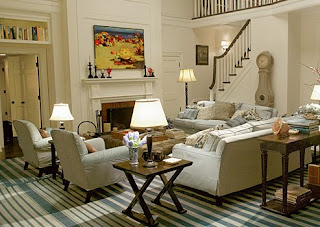 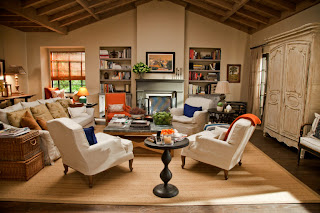 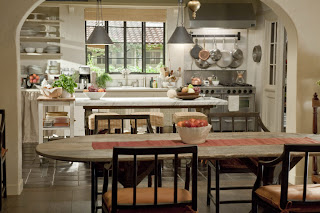 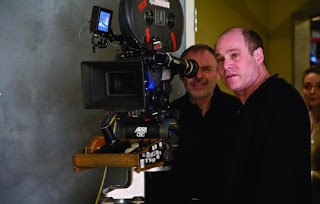 It's funny what can happen to you on the way to work. The other week I suddenly had to pull over because I had a phone call from Los Angeles to interview production designer Jon Hutman. He's the talent behind the looks for films including Something's Gotta Give and the recently released It's Complicated. Other examples of his work include The Time Traveler's Wife, The Holiday and Quiz Show. He was cheerful and fun to talk to as well as generous with his time.

Which five words best describe you? Obssessive, anxious, enthusiastic, energetic and serious.
What was your first job and what path have you taken since? I was at Westwood Playhouse at 15 years old - and I'm still working in the theatre. I've segued from one to the other: but I'm still ushering people to their seats in a very literal way.
What’s been your best decision? Getting out of bed this morning.
What's your proudest achievement? My daughter.
What inspires you? Usually the script I'm working with and the people I'm working with, and the story we're going to tell.
What are you passionate about? My work. The truth. Taking risks.
Which person, living or dead, would you most like to meet? I've always wanted to meet Francis Coppola.
What dream do you still want to fulfill? Living happily ever after.
What are you reading? City of Thieves by David Benioff.

upon a fold's justine fahd