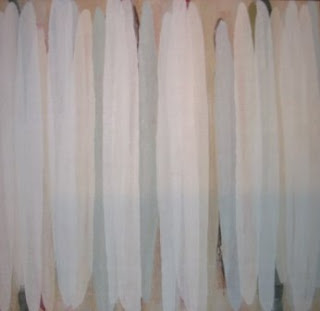 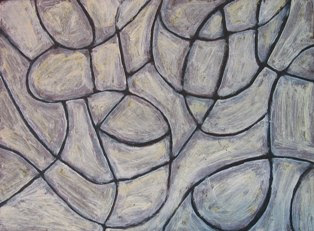 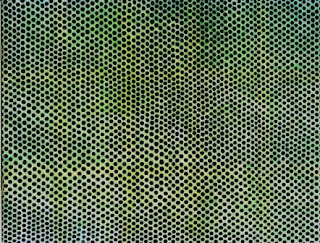 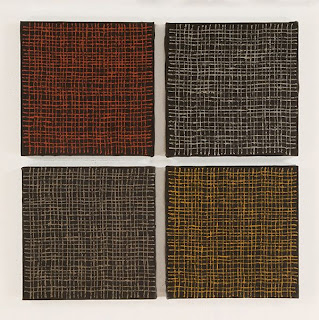 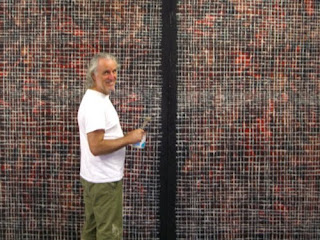 David Rankin has held more than 100 solo exhibitions in the past 40 years in cities as diverse as Paris, Beijing, Tokyo, London, Vienna and Berlin. But his home for the past 20 years has been New York, even though he was born in the UK and lived for many years in Australia. It was here that David met his wife the writer Lily Brett (who I featured here). He has won the Wynne Prize, Australia's top landscape prize. David and Lily moved to New York in 1989. His current exhibition "The Mappings Paintings" is on at the Andre Zarre Gallery New York.


Which five words best describe you? I don't feel the cold.
What path have you taken to arrive in New York? An interest in China and then Europe led me to New York.
What's your proudest career achievement? Paintings that say something.
What's been your best decision? To love, and to love Lily.
Who inspires you? Paul Klee, Du Fu and many others.
What are you passionate about? Family, painting, coffee and cafes.
What do you love about New York? I can dream.
What's the best lesson you've learnt? To be satisfied.
Which person, living or dead, would you most like to meet? Bada Shanren, the Ming Dynasty Chinese painter.
What dream do you still want to fulfil? To meet my great grandchildren.
What are you reading? Hermann Hesse's Siddhartha and Thomas Bernhard's Extinction.