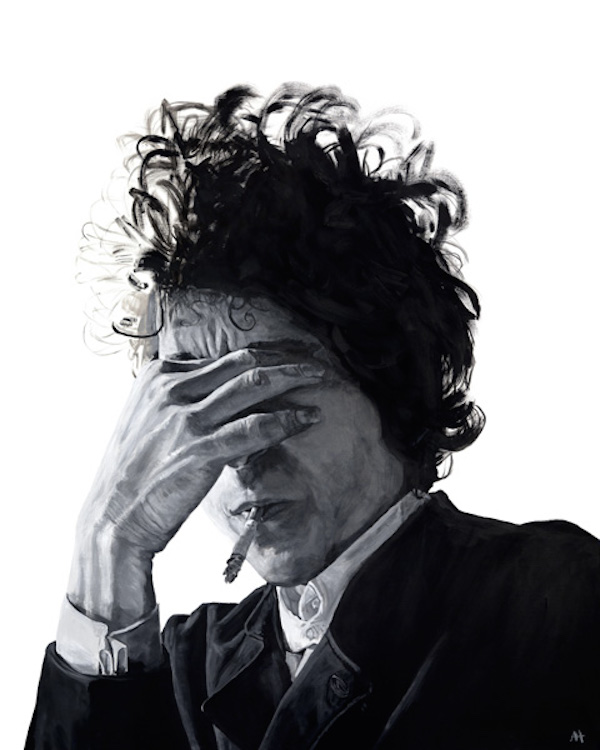 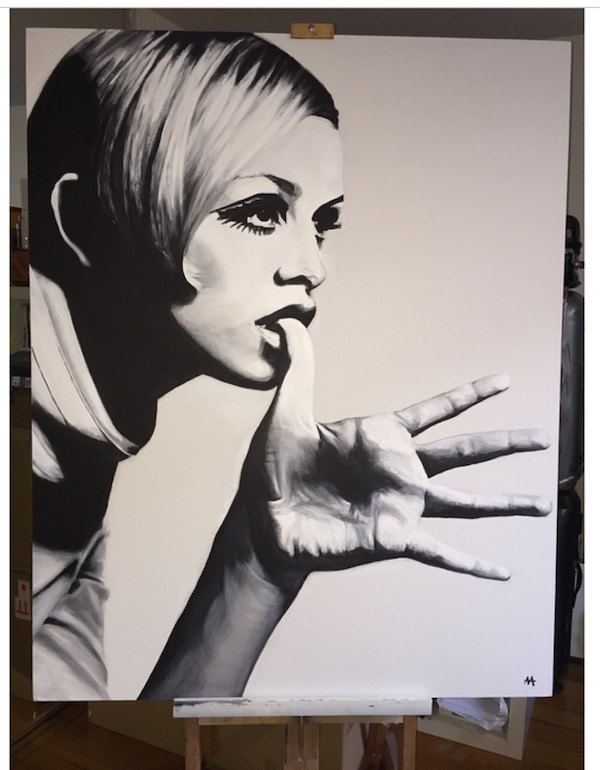 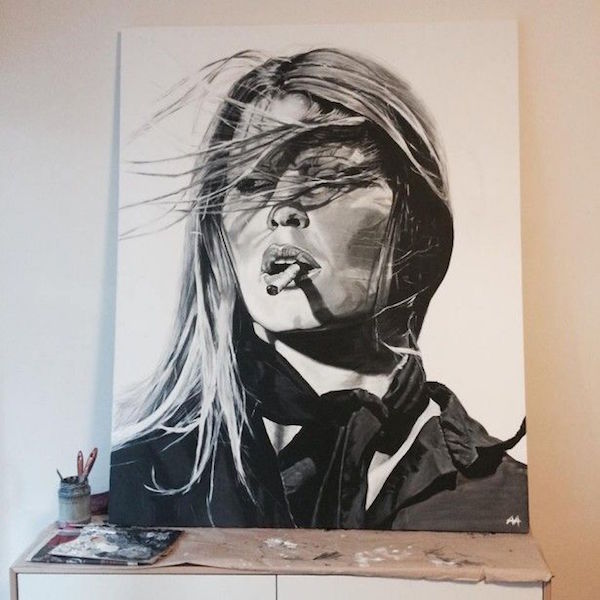 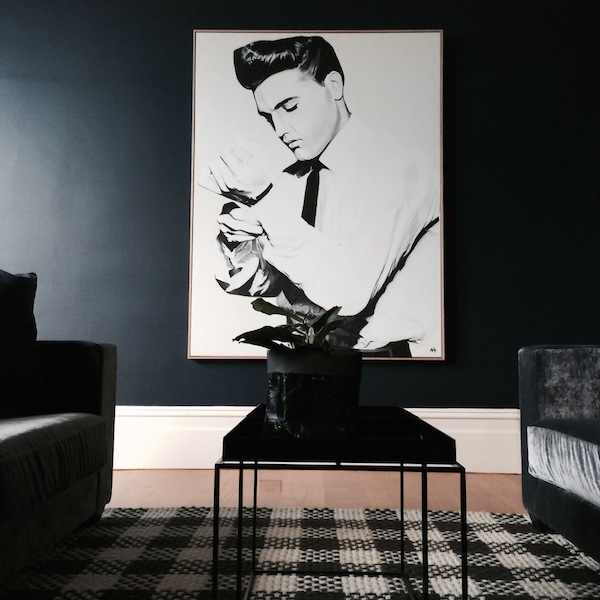 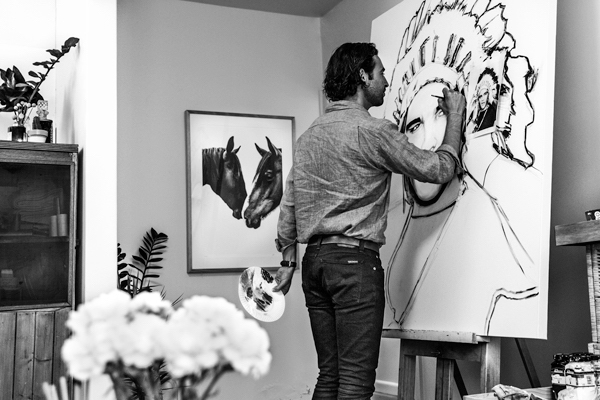 Adoni Astrinakis started painting as a way to deal with the stress of running multiple businesses. He hadn’t picked up a brush since high school art class, about 14 years prior, when he was living in Tasmania. The response to his works encouraged Adoni to focus on his painting full-time. “I think the belief and confidence actually came from those around me,” he says. “My friends and family - I owe them big time for all of their encouragement. And also the response my work was getting from everybody who viewed it really blew me away. Everyone was so supportive, like telling me I should be doing this as a career and I was like ‘are you kidding?’. Then, I guess, the belief kept building and one day you just take the plunge! You don’t wanna die wondering.”
Adoni is a self-taught artist who is now based in Melbourne. “Portraits are what I relate to the most,” he says. “I can’t describe what it feels like to capture someone’s essence. It’s a thrill and balances on a very fine line. Sometimes it won’t look exactly like them but it feels like them, you’ve captured something that’s unique to them, it’s crazy.”
Which five words best describe you? Hot, sexy, dangerous, awesome, sarcastic.
How did you get your career start and what path have you taken since? I got lucky. It wasn’t clear from the start, in fact, I resisted it for quite some time. I was focussed on business and didn’t paint for 14 years since high school art class. But I suppose it was bubbling away inside because as a relief from the stress of work, I began painting again. It wasn’t really a conscious decision, just something I felt I needed to do, to have control of something. From that point on I guess the demand for my work made the decision for me. It has been completely organic. Instagram and Facebook have really been the backbone of my entire career to date. I strongly feel that the tipping point is actually inside your own mind. In February 2015 I finally said to myself “ok, go!” and haven’t looked back. Now that the decision’s been made, as far as I’m concerned, there’s no option but to move forward and make it work. And I just try to focus on doing the best work I possibly can. It’s simple, but it’s a must.
What’s the best lesson you’ve learnt along the way? Belief is the key. It’s funny how the world has a way of working itself out when you just believe in yourself.
What’s your proudest career achievement? Honestly, making the decision to go after this full time is what I’m most proud of. It’s not easy for anyone to make that call, to completely give yourself over to some idea; it’s a real achievement. You have to have the courage of your convictions to back it up.
What’s been your best decision? See previous answer, haha.
Who inspires you? Anybody brave enough to work hard to reach their goals. I grew up watching both my parents work tirelessly - they went out and chased it, that inspires me.
What are you passionate about? I love film. I grew up watching so many movies, it’s how I switch off. I guess I get really attached to well-developed characters and stories. I wanted to be an actor at one stage just so I could be involved in some way.
Which person, living or dead, would you most like to meet? That’s a tough one, I can’t choose! Dead - Michelangelo, Da Vinci, Alexander the Great, I can’t decide. Living - Quentin Tarantino, that guy is a creative powerhouse. Respect.
What dream do you still want to fulfil? I’m yet to enter a competition, but it would be amazing to take out the Archibald Prize!
What are you reading? Mastery by Robert Greene.
images courtesy of adoni astrinakis