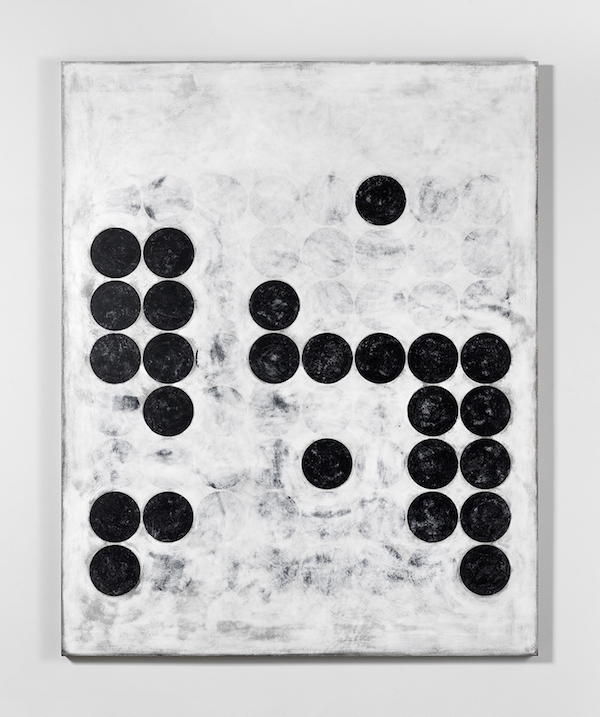 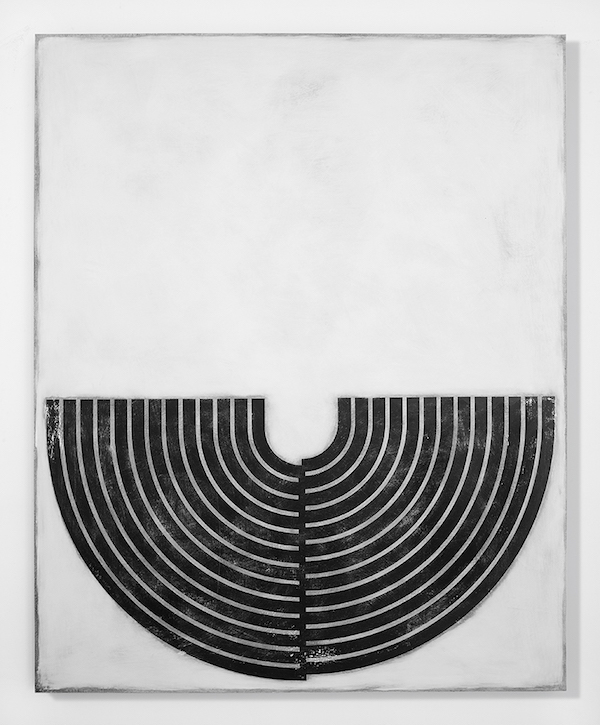 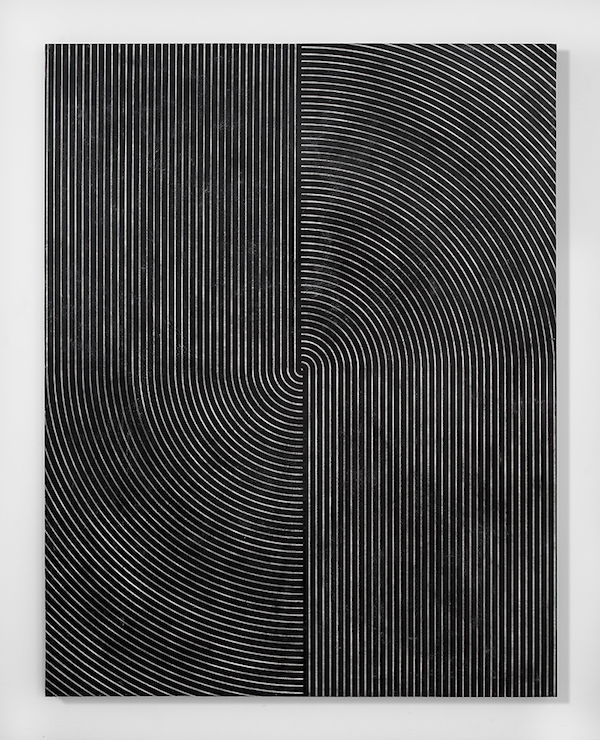 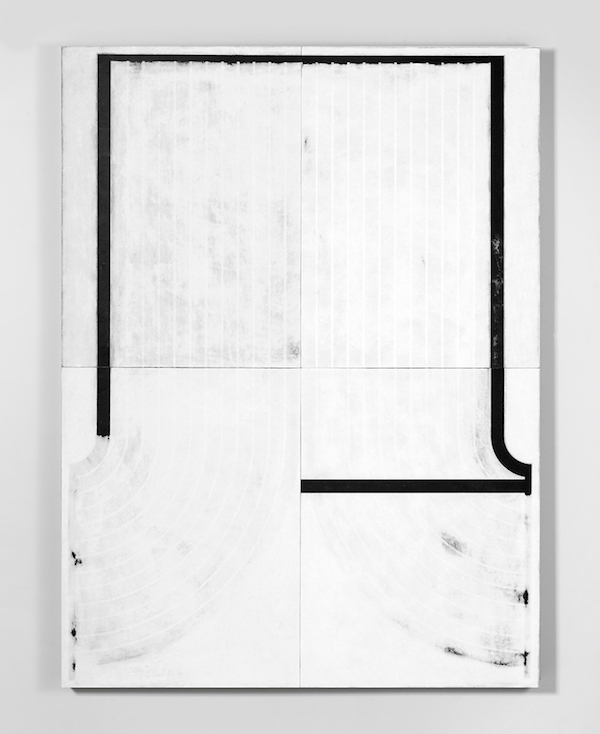 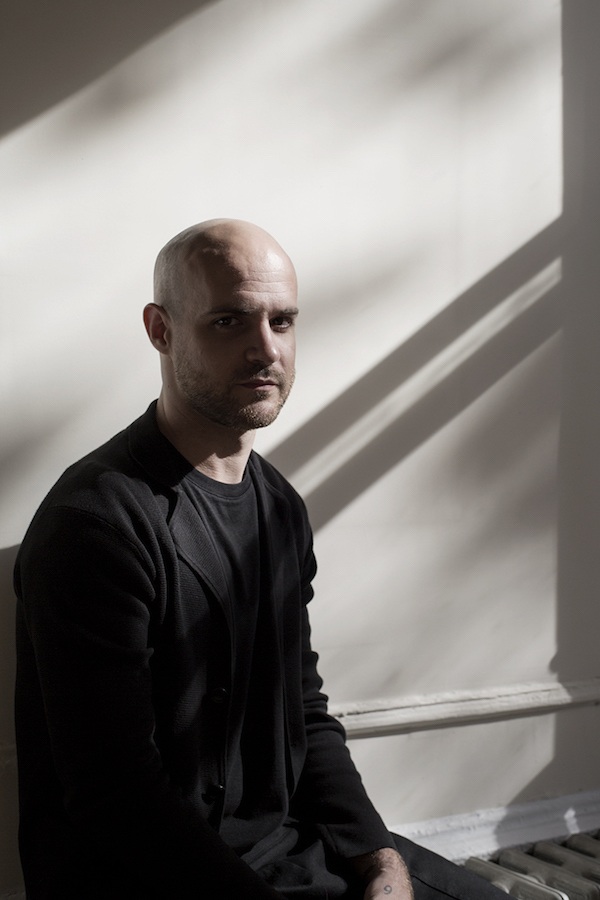 Italian artist Davide Balliano is making waves on the international art scene. While he was born in Turin, he currently lives and works in New York, where he is focussed on his art practice after a few years of assisting. He realises that he is on the cusp of something big. “The attention of internationally recognised curators, gallerists and collectors seems to be the main indication of the speeding up of this process,” he says. While he studied photography and envisaged that supporting his art practice for some years, it didn’t turn out that way. Instead, he has been working as an artist since 2010. “I never considered it much of a choice, more of an evolution of passions that I always had as far as I have memory,” he says. “Art is my way to understand myself and having a dialogue with everything that surrounds us. It’s a research for interior and exterior understanding, through the production of objects.” Recent solo exhibitions have included shows at Luce Gallery, Torino (2015), Timothy Taylor Gallery, London (2015), Room East, New York (2014), No Flock for Blind Shepherds at Galerie Rolando Anselmi, Berlin, and Picatrix at Michel Rein Gallery, Paris (both 2013). Davide has also been in group shows at MOMA PS1 in New York and the Tate Modern in London.
Which five words best describe you? Sober, passionate, opinionated, often intransigent, curious.
How did you get your career start and what path have you taken since? After my studies I worked as personal assistant of a big artist as my way of learning what school couldn’t teach. After four years of assisting while working nights and weekends in my studio, I decided that I was strong enough to focus full time on my research and so I did. I’m boringly disciplined in my practice and I work 10 to 12 hours a day, starting fairly early in the morning. I have no defined path rather then the following of my own work, like the vein of a mine. My work has its own identity that seems to be taking shape almost independently from my involvement. As far as I understand, my process requires a lot of listening to my own work, deciphering its needs and future directions, reducing rather then adding. Like a baby that won’t stop crying but can’t speak for himself, my work frustrates me until it doesn’t, until there is peace and harmony and this seems to become stronger and more consistent as I manage to maintain a general organicity in my language.
What’s the best lesson you’ve learnt along the way? Patience. With no doubt time is the ultimate element. Works need to be digested in order to be eventually understood. Usually I immediately feel a work when complete, sometimes I clearly perceive them as wrong, but just once in a while I do something that I take months to understand in their fulness. These are often works of pivotal importance, works that contains the sparkle of a new turn.
What’s your proudest career achievement? Without a doubt, making a living out of my research. Other then that, last July I was invited to donate a work as part of a benefit exhibition curated by Marcel Dzama at David Zwirner Gallery in New York. Having my work hung on those walls produced a strong, strong feeling.
What’s been your best decision? Moving to New York when I was young enough to stand the punch of this city, and quitting my assistant job when I did.
Who inspires you? So many. Just a few permanent residents - philosopher Umberto Galimberti, architect John Pawson, architect, curator and dealer Axel Vervoordt, film maker Bela Tarr, monk and theoretical physicist Enzo Bianchi, theologist and physicist Carlo Rovelli.
What are you passionate about? Art, architecture, literature, cinema and from a very ignorant/amateur point of view philosophy, theology and physics. And let me underline how I’m very ignorant about philosophy, theology and physics. I just find these fields the most similar to art in the process of pushing the boundaries of what we know, what we understand and therefore what defines us as humans. Naturally, I barely understand when they speak technically, but I truly love to read and listen to these subjects discussed and explained to a profane simple mind like mine.
Which person, living or dead, would you most like to meet? I’d like to meet Stephen Hawking.
What dream do you still want to fulfill? To build a house in the nature.
What are you reading? Sandor Marai’s Divorzio a Buda - a wonderful book, unfortunately never translated to English. Umberto Galimberti’s The Things of Love.
images courtesy of davide balliano and luce gallery; portrait maria sprowls