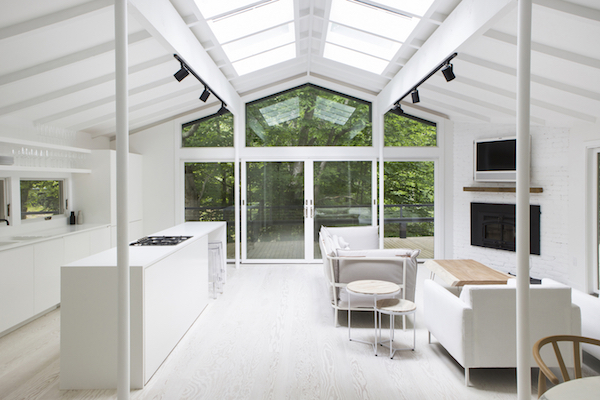 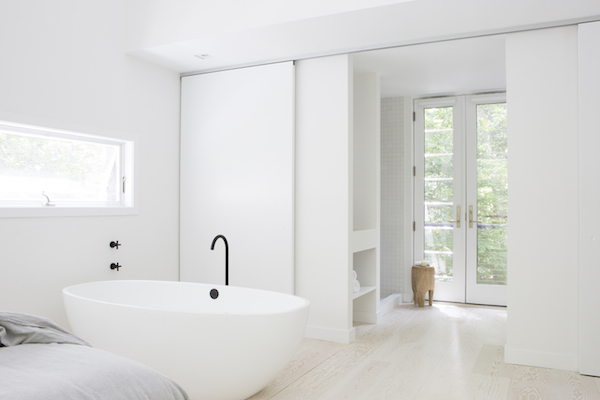 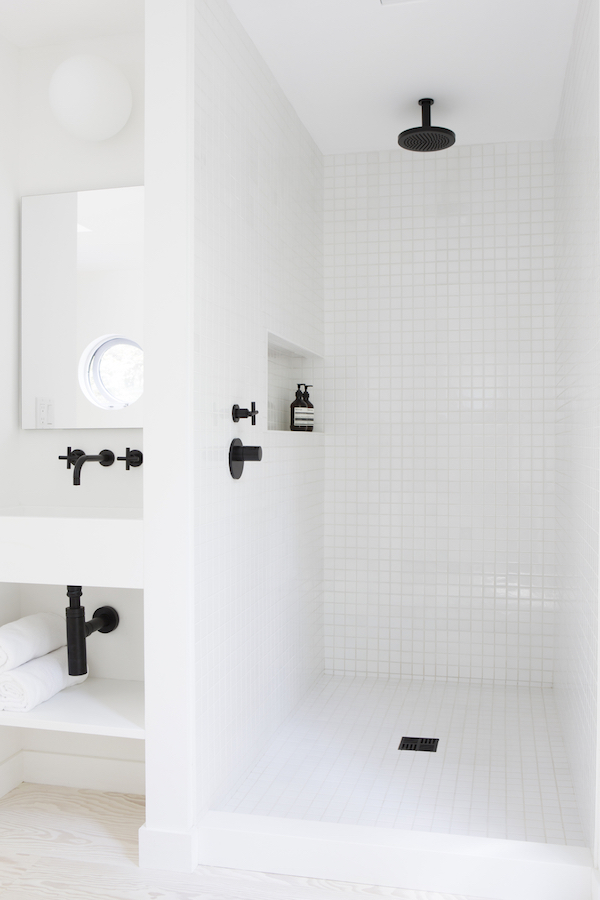 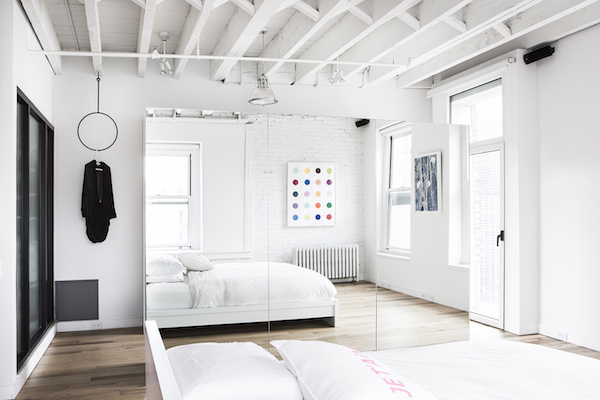 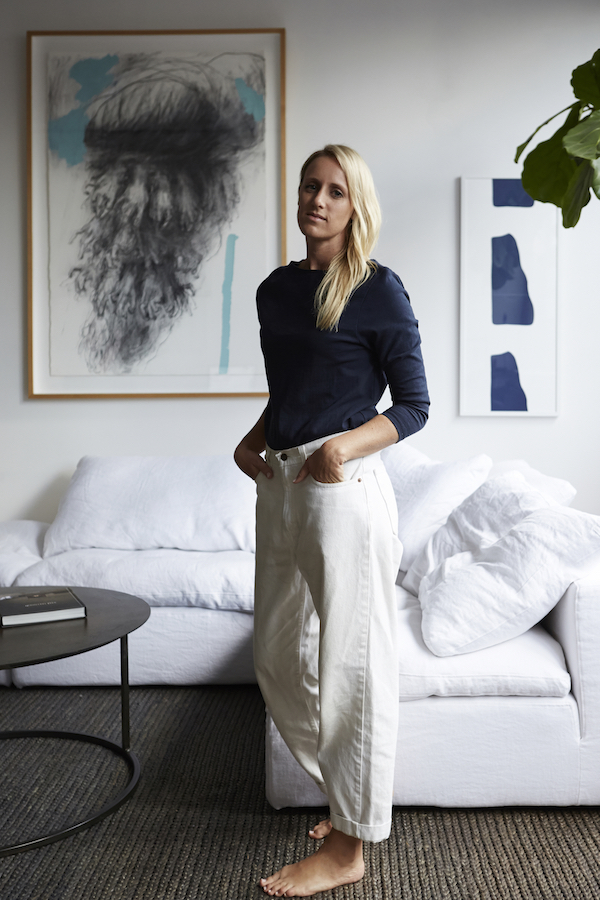 While working for renowned Australian architect Peter Stutchbury, Amee Allsop woke up scared and excited to go to work everyday. It felt good, she says. “They were really impactful years for me, not just as a student of architecture but as a student of life,” she says. “It was blood, sweat, tears and such fun.” Amee grew up half in Australia and half in New York. She moved to the USA for the first time with her family when she was five. After 10 years they moved back to Australia but Amee moved back again in 2011 with her Australian photographer husband, Glen Allsop, who was offered a job with a photographic studio in New York City.
“It didn’t seem like the best time to leave Australia - we were living in a beautiful tree house on the beaches, my husband’s photography business was thriving, and I was loving working for Stutch - riding my Vespa 5 minutes down the road and having a swim at beach on my lunch break; life was good,” Amee says. However, the couple were keen for a new adventure. “So, instead of buying a house, renovating and starting a family, we gave everything we had away, which was not much, and left on a jet-plane to the opposite end of the spectrum,” she says. “We both fell in love with the city. It was really tough and still is; but it is home.”
Initially Amee worked for Matthew Baird Architects for a couple years, and the projects she worked on included a firehouse conversion, a summer home in the east end of Long Island, and a theatre in Chelsea. “I was stretched in ways I didn’t know I could be,” she says. “It was a completely different experience to working for Stutch but just as valuable.” Then in 2013 she found out she was pregnant. The news gave her the push she needed to start her own studio, based in New York. “It was a huge turning point for me,” she says. “Just being able to pursue my passion and having clients who want to work with me is recognition enough.”
Which five words best describe you? Dreamer, maker, questioner, collaborator, lover.
How did you get your career start and what path have you taken since? When I was labouring on a construction site in the last year of my architecture degree and Peter Stutchbury - who I was not yet working for - happened to turn up and was like, “Who is that girl with the work boots on?” I find it difficult to take the obvious path. I predominantly work in architecture but I’m passionate about more than just the typical profession of architecture. That path continues to unfold.
What’s the best lesson you’ve learnt along the way? Spurgeon says it better: “I have learned to kiss the wave that strikes me against the rock of ages.”
What’s your proudest career achievement? Starting my studio in New York whilst being six months pregnant.
What’s been your best decision? Getting married to my creative, witty and handsome one Glen. He is my greatest encourager - we all need one, best friend and lover.
Who inspires you? Mostly family and friends, otherwise here are a handful of people whose work inspires me: Peter Stutchbury, Sverre Fehn, Vincent Van Duysen, Peter Zumthor, Axel Vervoordt, Carlo Scarpa, Dom Hans Van Der Laan, John Pawson, Isabel Marant, Phoebe Philo, CS Lewis, Joni Mitchell.
What are you passionate about? The city and the sea, home, family, beauty, light.
Which person, living or dead, would you most like to meet? My Dad’s father who I never got to meet. He went to war very young, raised a beautiful family and was a boot-maker. I think I got my love of leather shoes from him.
What dream do you still want to fulfill? Something to do with leather, stone, and tailoring. And build a house by the sea.
What are you reading? The war of art and A is for Australia with my talkative two-year-old, Navy.
images courtesy of amee allsop; photography glen allsop