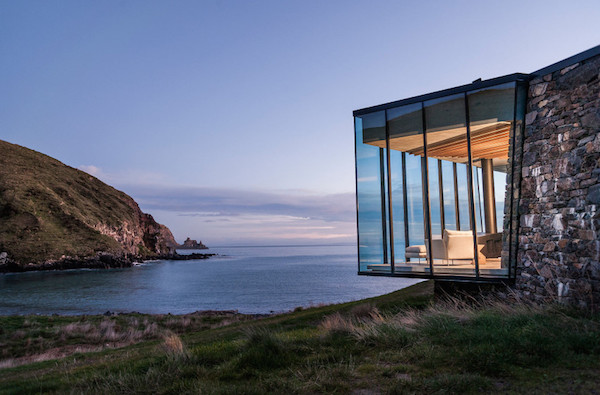 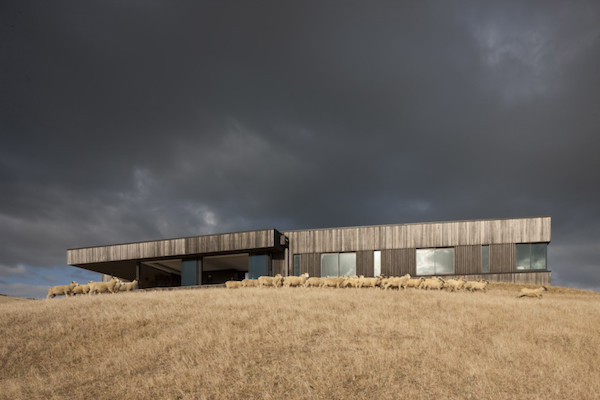 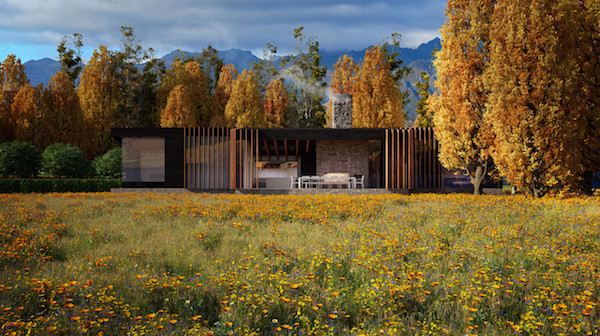 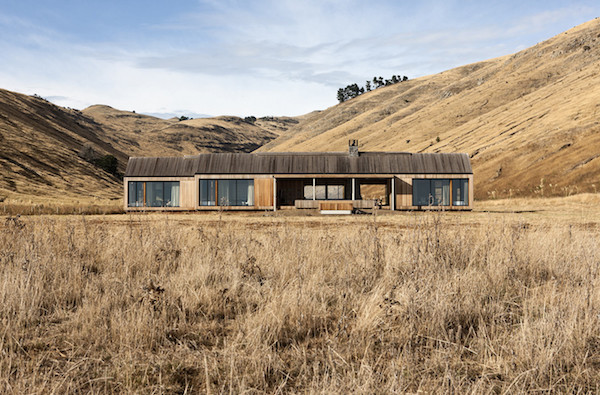 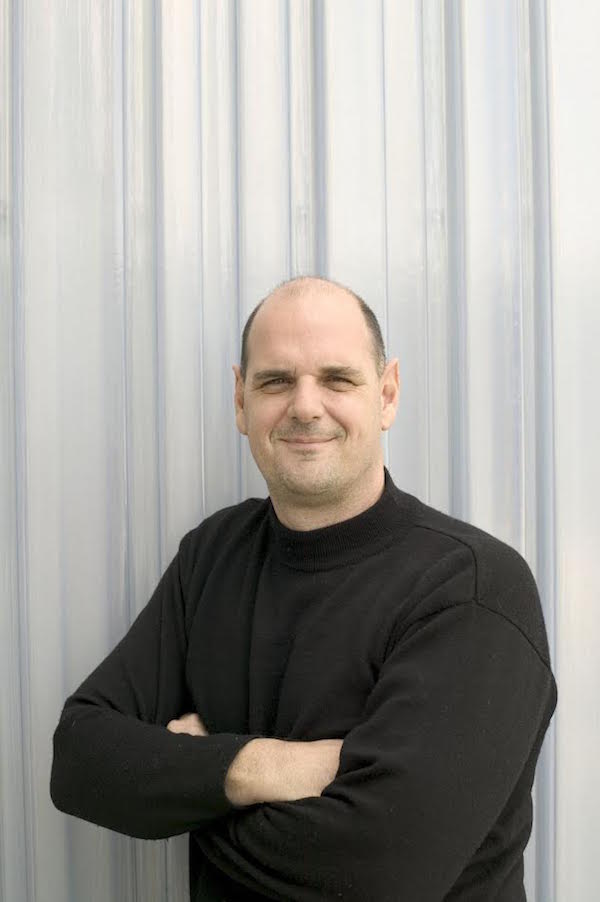 Andrew Patterson founded his architecture studio on a simple yet strong idea. If a building feels like it belongs to a place - through environment, time and culture - then the people who live there, will most likely feel that sense of belonging too. His Auckland-based Pattersons Associates Architects started in 1986, working on projects with this concept in mind. Since then it has grown to be international in stature, with commissions in China, India, Germany and Singapore. The studio has also won a series of awards - almost every year for the past 12 years - mostly with the New Zealand Insitute of Architects. While the practice expanded in 2004 when Davor Popadich and Andrew Mitchell joined the studio as directors, Andrew says he’s been lucky in receiving recognition straight from the start. “I was in my third year at architecture school at the University of Auckland when a guy came into the school wanting to commission the ‘top’ student - he wanted a new house,” he says. However, the leading student wasn’t able to do it. “Fortunately, I was given that commission - it was on a beautiful site and from that job I was able to establish my own practice and continue growing my career from there.”
Which five words best describe you? Better to ask other people this but if you ask me they are enquiring, conscious, dedicated, determined, and creative.
What’s the best lesson you’ve learnt along the way? Architecture is a journey about helping the world’s built environment.
What’s your proudest career achievement? The thing I remember most is a dinner with my solicitor when a client I didn’t remember from 12 years ago came over and sincerely thanked me. The lawyer was amazed. He said that would never happen to him. More recently I was named one of 21 architects “whose directional ideas are helping to shape the future of world architecture” by the globe’s most searched architectural journal World Architectural News. That was also hugely humbling.
What’s been your best decision? Trusting clients.
Who inspires you? My partner.
What are you passionate about? Beautiful spaces that enable people to feel like they belong to the world.
Which person, living or dead, would you most like to meet? I would like to meet my friend Andrew Ferrier again - he died of a bone marrow rejection last week.
What dream do you still want to fulfil? To make a better built world.
What are you reading? Arguably by Christopher Hitchens.
images courtesy of patterson associates