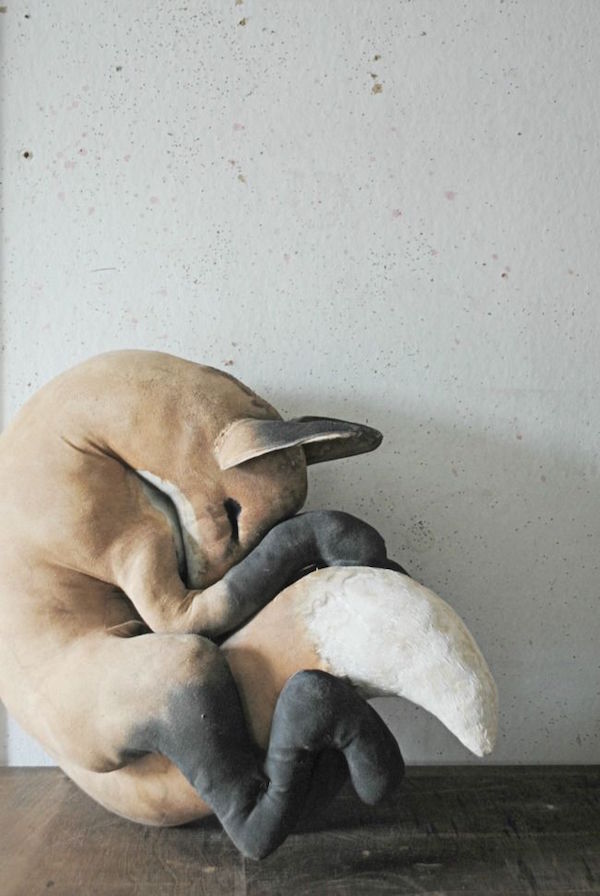 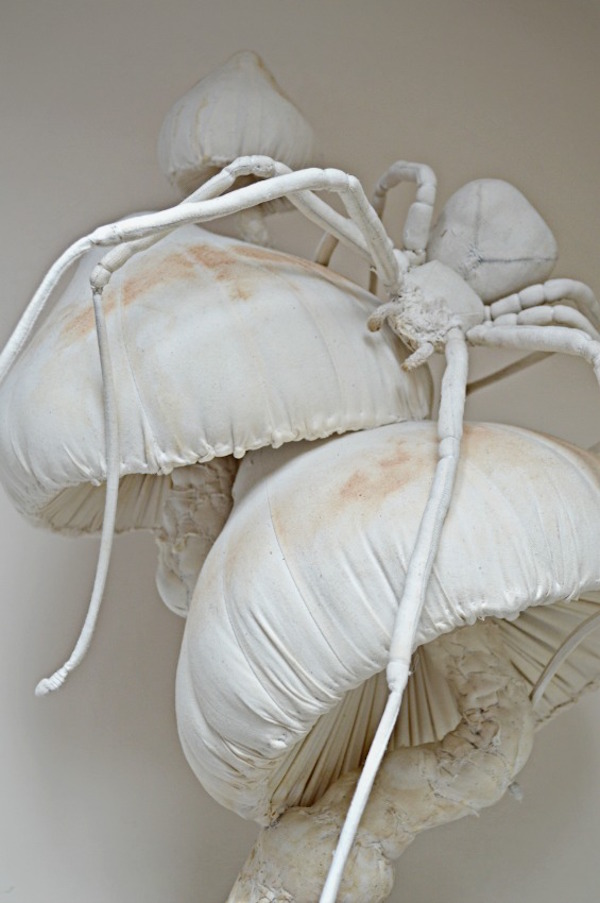 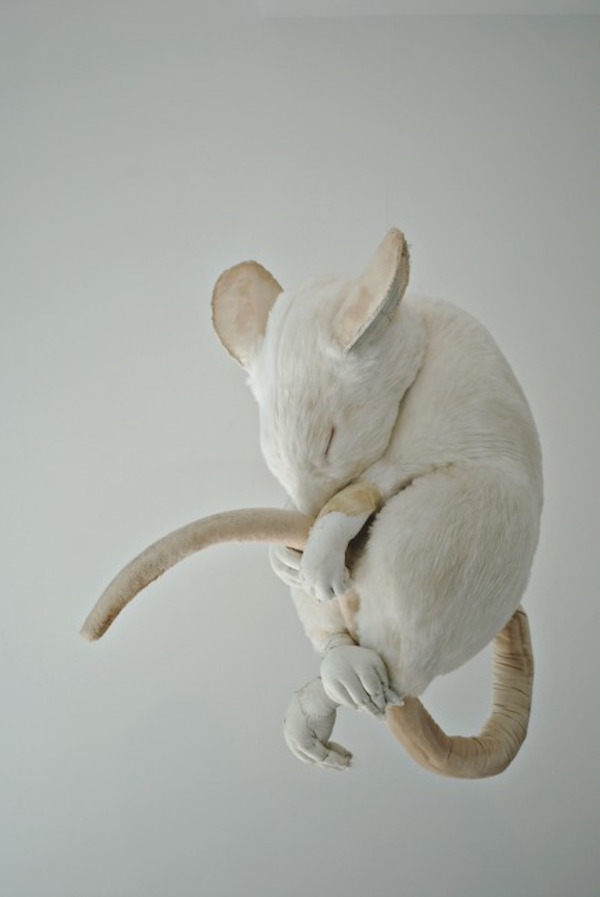 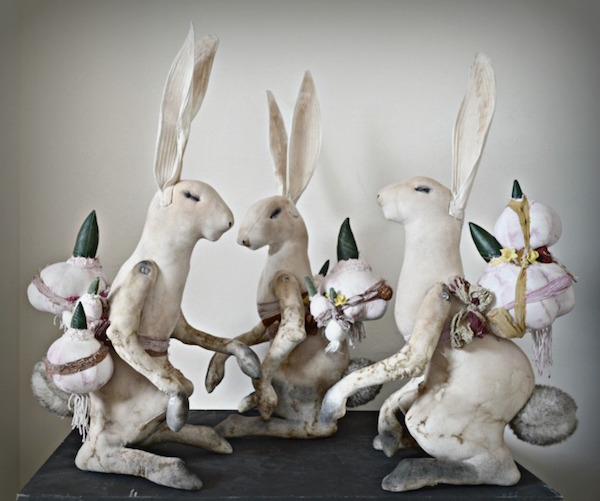 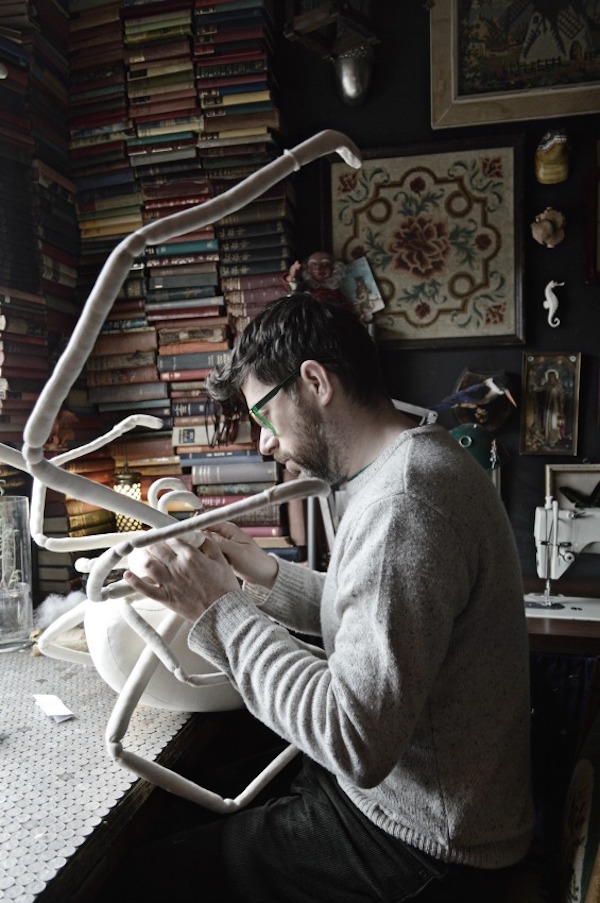 Mister Finch had almost always been able to sew but one day about seven years ago he felt it was the right time and he was in the right place to start working with textiles. “Something just clicked,” says the UK textile artist. “It felt wonderful. There was also a kind of relief that I had found the thing that everyone looks for - the thing that makes sense, that makes them happy.”

However, Finch, as he is known to friends, was in his mid-30s at the time and worried about how he was going to get this change in direction - from jewellery-making - to work. “Worrying and getting anxious is not going to propel you anywhere you want to go easily, I know that now,” he says. So Finch set to work creating mainly woodland-inspired pieces from whatever materials he could find, and not long afterwards his Facebook page went viral. Most recently he has had his work show at the Steven Kasher Gallery in New York and last year he released a book Mister Finch: Living in a fairy tale world. All the while he continues to work alone on limited-edition creations from his base in Leeds, Yorkshire.
Which five words best describe you? Inquisitive, upbeat, fantasist, independent, secretive.
How did you get your career start and what path have you taken since? I’ve always been creative and have to be in order to remain happy. I’ve tried many different areas over the years. I made jewellery for a long time and at the end grew to hate having to rely on so many others to get my work photographed and seen, and so just stopped dead doing it and threw everything I had into working in textiles. It wasn’t really a gradual thing. I gave away all my tools and beads and got out my sewing machine and just worked and worked at it. I had absolutely no money and worked in restaurants and used old tablecloths and napkins and anything I could get my hands on. I watched every tutorial online I could and got all the books on sewing from the library and just did it.
Nearly seven years in, it’s been a huge amount of work and I’ve loved every second of it. I’ve got a book out and had some wonderful exhibitions and I’m so excited about the future.
What’s the best lesson you’ve learnt along the way? No matter what stay positive, and to not really listen to other’s advice. Everybody has an opinion on what’s best for you, and quite often they are not creative. And they usually ask, “Aren’t you worried what your tattoos will look like when you get old”. Avoid these people. You know what’s best for you. Do that. Focus on everything that can go right, everything that could be amazing and all the places it could take you, not what if it goes wrong. The world is a beautiful place filled with endless possibilities - believe that and that’s the world that will present itself to you.
What’s your proudest career achievement? Having a solo show in a fab gallery in New York has to be up there.
What’s been your best decision? To risk everything and start sewing.
Who inspires you? Anybody who has come over obstacles or great hardship in there life.
What are you passionate about? Searching for fabric everywhere I can, collecting old books, wooden bobbins and stashing velvet curtains that will come in useful when I get that big old house, cats - love cats. Watching documentaries, old interviews with faded film stars, sewing spiders late at night, trying to explain to old ladies that I can sew and that I do sew as a job, rescuing large metal scissors and getting them sharpened, drinking too much tea, listening to the Cocteau Twins too loud, and hearing a new song and playing it over and over again until I end up hating it, small brass chairs and tiny metal shoes, cheese and wine, autumn and watching the summer die and getting all wrapped up, and then when it snows at night and everything is silent, everything is white. Snow silence at night - I really love that.
Which person, living or dead, would you most like to meet? Pierre Jaquet-Droz, the incredible automata creator.
What dream do you still want to fulfil? I’d love to live in a warehouse all tucked away and secretive with room for all my books and take all the stray cats in. When I think of getting older I see myself making marionettes and so I think this is in my dream somewhere. I have an absolute and unwavering belief in that if you make a doll or something jointed with a huge amount of love and intent it gets stored up inside it and something magical happens… so I guess that’s my dream really - hidden away making puppets.
What are you reading? I’m re-reading all the Moomin books again as an adult and realising how beautifully bittersweet and correct they are.
images courtesy of mister finch 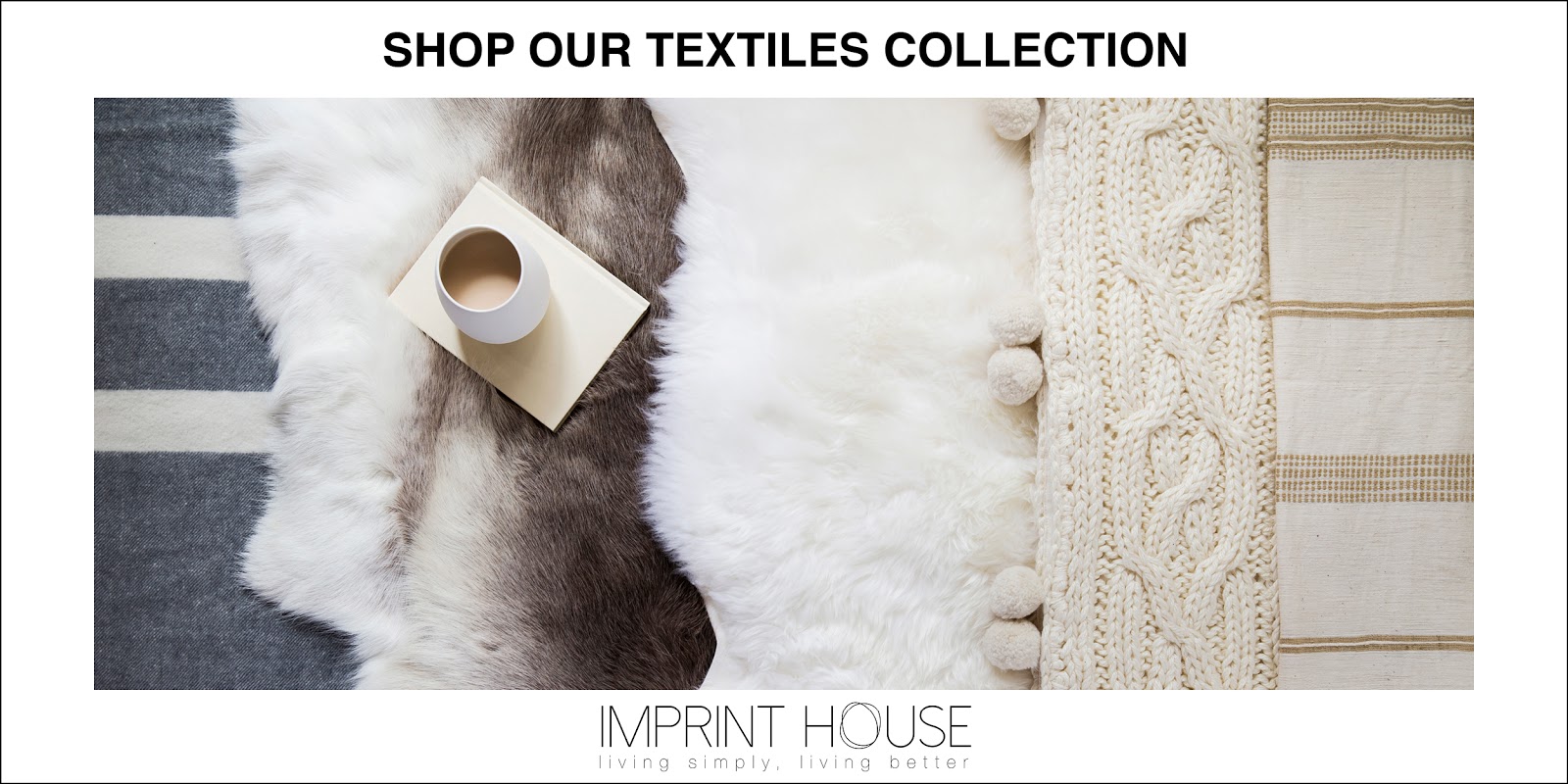