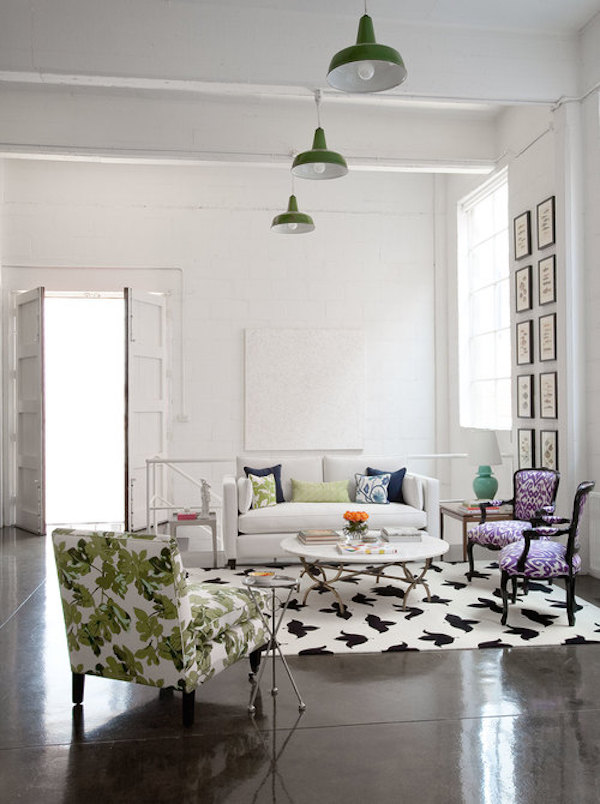 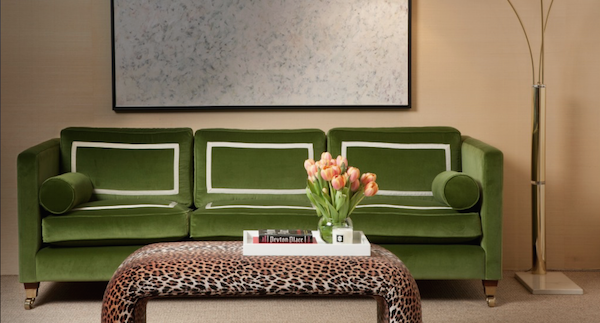 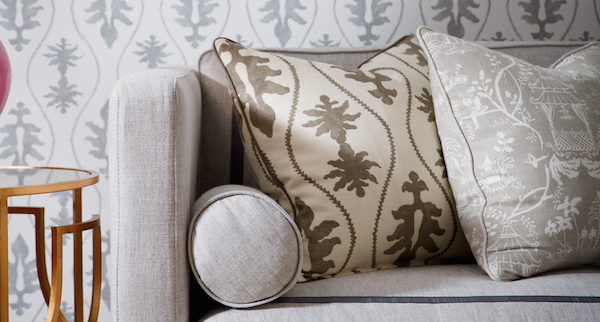 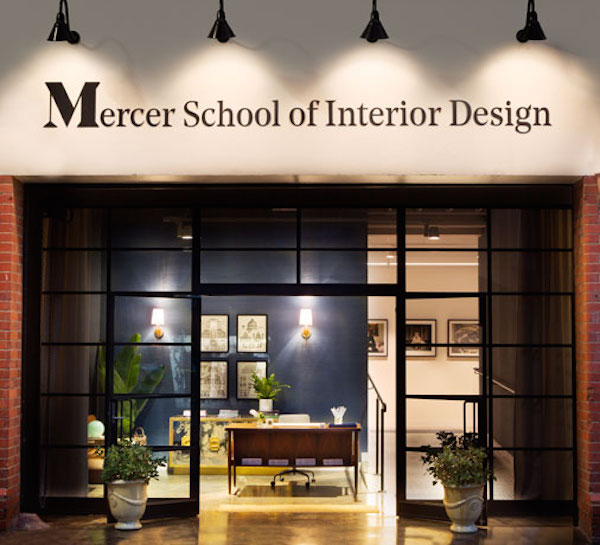 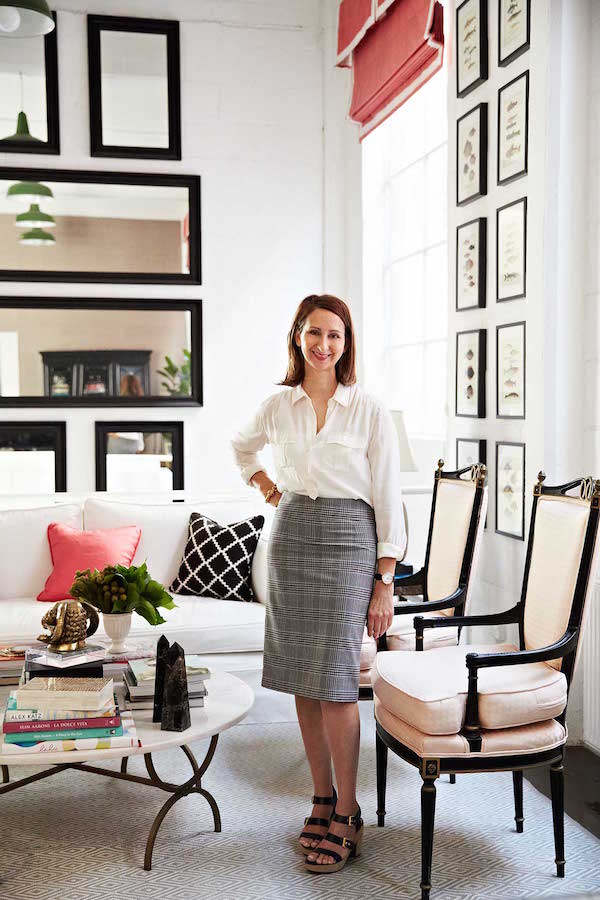 Diane Bergeron is once again making an indelible mark on the Australian interior design scene. About 10 years ago, while renovating a Collingwood warehouse to create her family home she wanted to use some of her favourite American fabrics, but wasn’t able to buy them locally. Originally from the US, she moved to Australia in 2003 with her husband and two daughters, and subsequently set up a showroom to represent brands such as Madeline Weinrib and Quadrille. Since then she has launched a furniture collection with Arthur G and, most recently, established the Mercer School of Interior Design. The fitout began last year with builder Dale Martin of WideOpen Construction and the doors opened in February. “What makes Mercer so special is our unique approach to interior design and it's been such an adventure seeing it all come to life,” she says. In 2011 Diane passed on her fabric business to Ascraft to focus on interior design. However, she has since launched a range with them that is available in America and Australia. Diane has also established Design For Mirabel, a fundraiser and collaboration with The Mirabel Foundation. “It has enabled us to involve our students and allows us to give back to the community,” she says. Next up is a book, which will be released soon. As for advice from her long career, Diane says, “Don't sweat the small stuff.”
The original interview with Diane Bergeron was published on 14 July 2009.
Interior designer Diane Bergeron is a New York native transplanted into Melbourne who has gained a strong following in Australia in part thanks to the renovation of her home in newfound city. The transformation of a two-storey Collingwood warehouse into a cool yet refined home has seen her work featured in an array of magazines across the world. However, Diane has been creating interiors for the best part of 20 years, a passion she developed after growing up in Massachusetts. Diane also has a successful business importing her favourite American fabrics.
Which five words best describe you? Passionate, creative, outrageously optimistic, enthusiastic.
What was your first job and what path have you taken since then? A lemonade stand at age seven. In my early 20s I had a vintage clothing store on Martha’s Vineyard and waited tables in NYC. Since then, I’ve moved around a lot… always doing interiors in Montreal, Miami, New York and now here to stay in Melbourne where I set up a showroom importing all of my favourite American fabrics.
What’s your proudest achievement? I have two. My daughters Annis & Coco.
What’s been your best decision? Moving To Australia.
Who inspires you? Charlotte Gainsbourg and Annie Hall.
What are you passionate about? Food. Music. Shoes.
What's the best lesson you've learnt? Trust your instincts and follow your heart.
Which person, living or dead, would you most like to meet? I have a dream dinner party guest list… Lillian Hellman, Elizabeth David, Barak Obama, Diana Vreeland, Nancy Mitford, Woody Allen, Dorothy Draper, Slim Aarons, Spalding Grey and Robert Rauschenberg.
What dream do you still want to fulfil? Do the interior design for a boutique hotel.
What are you reading? Villages by John Updike. The latest The New Yorker magazine.