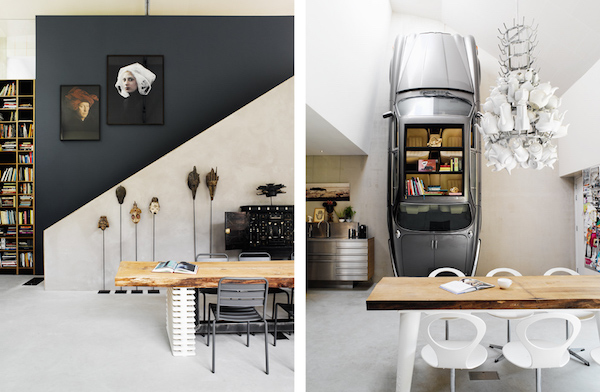 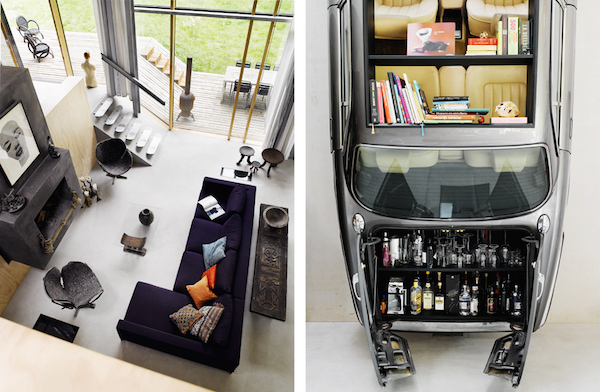 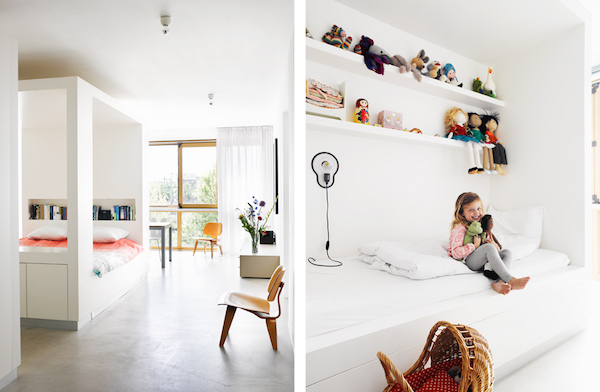 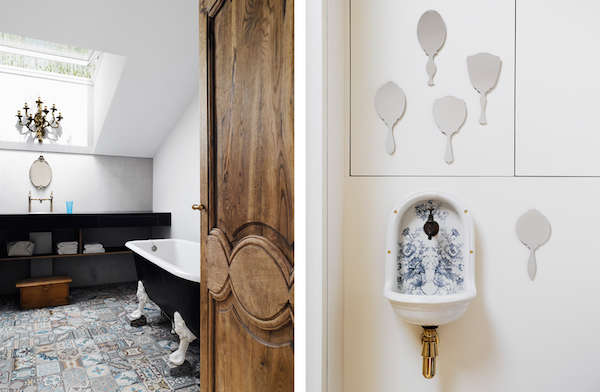 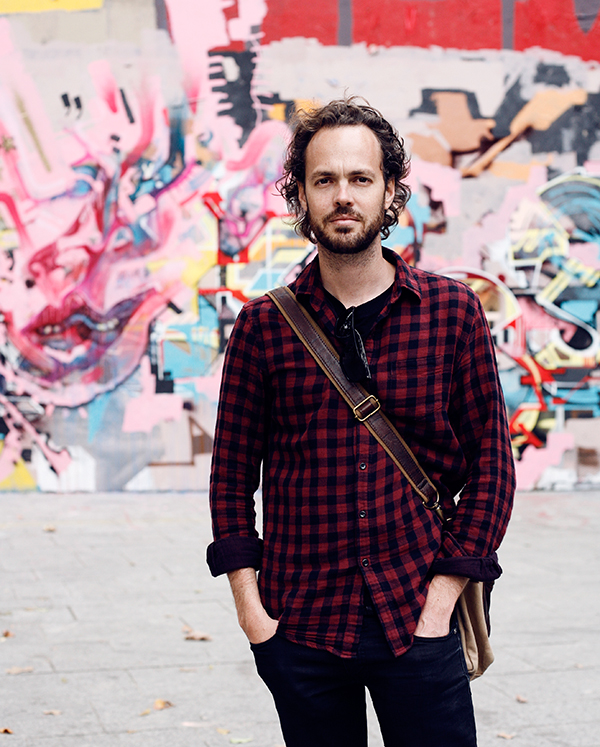 Six months after travelling around the world in 2009, photographer Alan Jensen made a permanent move to Amsterdam. Five and half years later and he’s still living there, with his partner and fellow photographer Cath Conroy. “Amsterdam has captured our hearts,” he says. “It has the lifestyle of metropolitan village and is on the doorstep of the other big European cities. Sure the weather is not always that amazing - compared to Australia, but we do live on a canal and yes, I do often ride my bicycle to shoots.” From his base in The Netherlands, Alan has been able to work with a range of titles in the area of food and travel. And he’s learnt a lot. Moving to the other side of the world to work as a freelancer was not an easy choice. “I learnt that you have to put yourself out there in the world,” he says. “When you’re new to a city, you are forced to get out and interact with people a lot more. To build new networks.” Alan was born and raised in Brisbane and studied photography at the Queensland Collage of Art.
The original interview with Alan ran on 29 January 2008.
The life of a photographer can seem glamorous, but often it involves a lot of hard work, especially on a shoot day. The good ones never want to settle on a mediocre image - they want it to be the best it can be. This involves searching for the perfect angle, chasing or creating beautiful light and getting people to feel comfortable in front of a camera as most people dislike having their photos taken. Alan Jensen is one such hard-working photographer. We met on location shooting a travel feature on Brisbane for Real Living magazine. Check out the April issue for the feature.
What five words best describe you? Relaxed, inquisitive, loyal, fun, playful, and right now, hungry.
What's your proudest achievement? Getting paid to do what I love.
Who inspires you? Everyone around me. From the happy-go-lucky attitude of my Italian assistant to my mate Morgs, who makes my coffee day in, day out, like a work of art. My girlfriend, who encourages me to be the best I can be. I often find the best motivation in the very normal of circumstances. People who succeed above all else are a constant source of strength. If you look around, they're everywhere!
What are you passionate about? Travel, food, love and learning. Japanese food, beer and skiing - not necessarily in that order.
What's the best lesson you've learnt? Pick yourself up, dust yourself off and try, try again.
Which person, living or dead, would you most like to meet? Nadav Kander, Jeffrey Smart and Thom Yorke. Unique, creative and challenging all in their own right.
What are you excited about? Going to Thailand tomorrow and another year to do it all again.
What's next? More travel, more Japanese and maybe a beer or two...
images courtesy of alan jensen