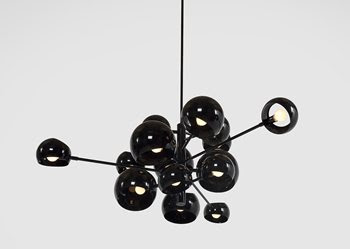 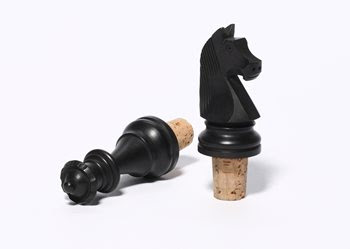 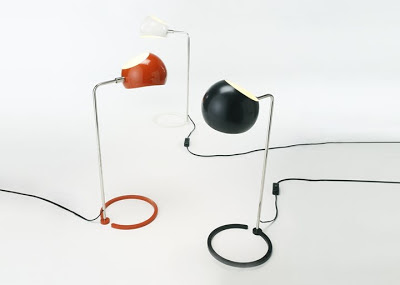 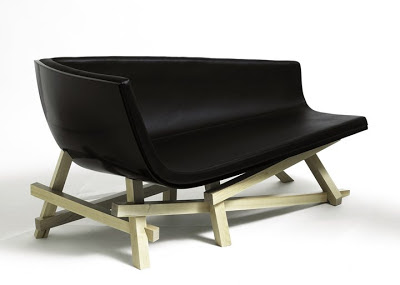 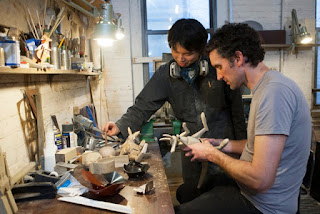 From across the range of homes I've visited through styling and writing, there are a handful of homewares that I've been unable to forget. One of them is a lighting feature that hangs with grace yet industrial prowess above the dining table of one of Australia's top fashion magazine editors. It is the work of David Weeks. He is a New York-based designer who studied painting but found his calling while working for jeweller Ted Muehling. During that time David says he got a better sense of the connection between art and design. "I realised product design was more than consumer goods," he says. "It included lifestyle, emotion, and had a personal voice." Since founding the David Weeks Studio in 1996 he has won several design awards and received commissions from Barneys New York, Saks Fifth Avenue and Kate Spade.
Which five words best describe you? Aloof, self-contained, honest, persistent, curious.
How did you get your career start and what path have you taken since? I exhibited six desk lamps at the ICFF in 1997. Since then, I have ventured from art through design and manufacturing to end up, 15 years later, with a hybrid studio doing a bit of both. All the while trying to keep it interesting and true to the original vision. A successful professional life takes a lot of patience and dedication.
What’s the best lesson you’ve learnt along the way? Trust your instincts. Initially I consciously chose design over art. I tried to make things based on industry standards; using established models for creativity and inspiration, ie, starting with standard dimensions, building cardboard models, relying on the computer for form. Eventually I think my best work has come from inklings or observations. I've found that following a train of thoughts or reacting to a mistake in a prototype has often yielded the strongest most unexpected idea. The hard part is that it's not efficient and can be challenging to communicate to collaborators.
What’s your proudest career achievement? Sitting next to Jens Risom and Vladimir Kagan, signing books during an opening at Ralph Pucci's showroom. They are emblematic of the greatest generation of designers. Not having studied design, I relied on their work and designers like them to understand modernism.
What’s been your best decision? Marrying Georgie Stout.
Who inspires you? I'm inspired by my children and the unexpected moments in life.
What are you passionate about? Trying to get the most out of life. It gets trickier to stay curious and to keep asking questions. I want my best work to be the last work I do.
Which person, living or dead, would you most like to meet? Joe Strummer
What dream do you still want to fulfill? I want to do more traveling with my family. My kids are getting older and the clock is ticking on their childhood. Soon they will be more engaged in their own lives and spending time as a family will be less compelling to them.
What are you reading? The beginning of infinity by David Deutsch.
images courtesy of david weeks