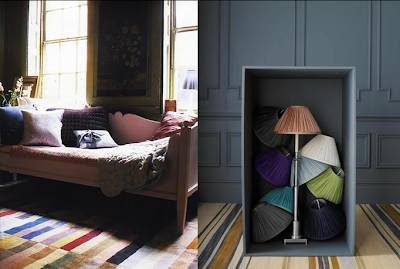 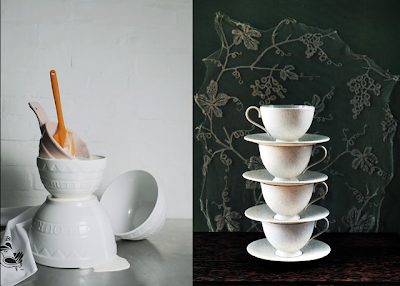 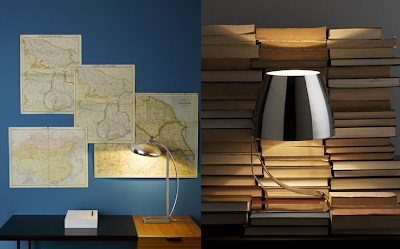 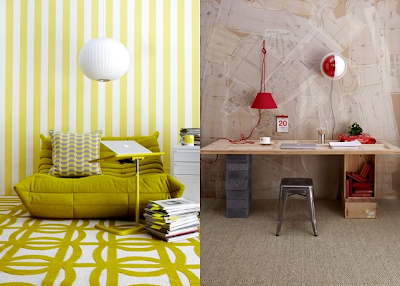 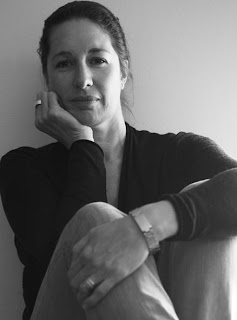 There are many interior stylists who work behind the scenes - or at least away from the bright lights of magazine land. They tend to work for advertising clients or for larger corporations. Their names might not be so well known because they don't do editorial work - where the pay is generally lower but the (public) recognition higher. Melinda Ashton Turner started out as a stylist at Ikea. That involves working on the look of the company's catalogues, as well as its stores. It's a mammoth task, but one where you learn as much as you possibly can. It turned out to be great training as Melinda went on to become style editor at Vogue Living (Australia), decoration editor of Homes & Gardens UK and style director of Inside Out (UK). She has also worked for Elle Decoration UK and Living Etc, and had weekly columns for prestigious UK newspapers The Guardian and The Sunday Times. Her advertising clients are just as impressive. She is now back working in Australia.

How did you get your career start and what path have you taken since? I started at Ikea, planning and decorating stores working along the east coast. It was when Ikea Australia launched the first catalogue outside of Sweden that I was introduced to styling. I was sent to the Ikea studios in Almhult, Sweden where I worked across all the catalogues worldwide for three months and have never looked back. After three brilliant years styling the catalogues and showrooms for Ikea I went freelance. I was then offered a job at Vogue Living as style editor and have since worked, both commissioned and on staff, for some of the top interiors titles in the UK. My experience working on large scale projects has lead me to style and produce catalogues and events for Sainsbury’s supermarkets and Habitat UK through to creative concepts for Portmeirion, weekly columns for The Guardian and The Times as well as designing carpet collections.

What’s the best lesson you’ve learnt along the way? To name a few: Don’t overcomplicate an idea. Your first thought is often the right one. Experience can tell you there are a hundred ways to style an image - ignorance tells you there is only one; it’s just a matter of which way you choose at that moment.

What’s your proudest career achievement? Winning Homes and Gardens UK 2010 Design Award for my first flooring collection, a title where 10 years previous I was the decoration editor. Being nominated as Crown Paints UK 2010 Stylist of the Decade. The first time I was commissioned by Elle Decoration.

What’s been your best decision? Returning to Melbourne after an extended two year holiday in Noosa to pursue a career in interiors.

Who inspires you? My husband; he has the ability to approach ideas with such clarity. Anyone who turns the expected into the unexpected no matter his or her chosen medium. I’ve never been so inspired as when I’m a guest tutor at KIAD in Kent and listening to first year design students explained what they planned to achieve. It reminds me the only thing stopping us is ourselves!

What are you passionate about? Whatever I am working on and the idea I could be working on.

Which person, living or dead, would you most like to meet? Stephen Fry and Ilse Crawford.

What dream do you still want to fulfil? Not so much a dream as a quest to reach the perfect work life balance. With spending my time between London and Sydney, I am getting there. I do dream that one day I will speak fluent Italian. Suppose a good start would be to start Italian lessons!

What are you reading? Recently finished reading The Fry Chronicles: An Autobiography by Stephen Fry. I love his use of the English language.

indoor plants can be cool