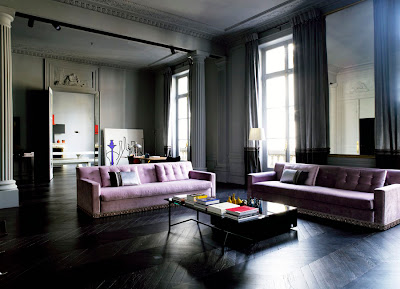 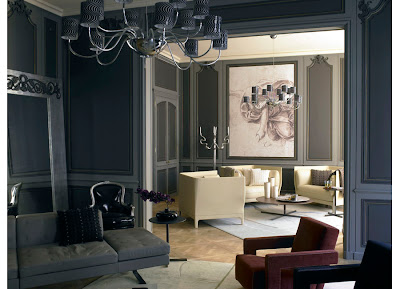 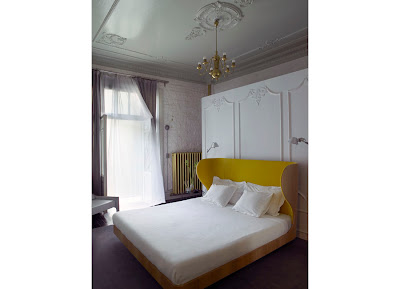 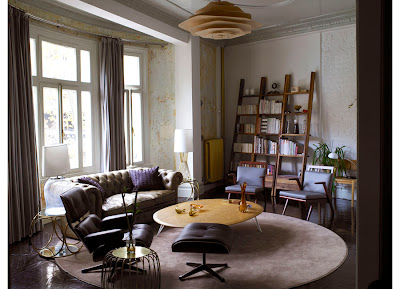 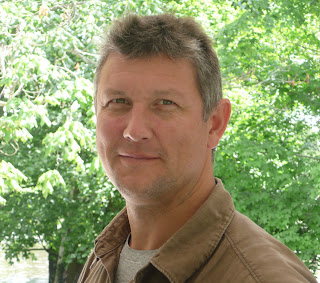 I have been chasing photographer Richard Powers for an interview all around the globe. Literally. We have been in contact while he's been travelling from Antibes, France, where he lives, to LA and back, and then during his sojourn to the north coast of Denmark to "catch up on life" in a shack. And I know he's been telling the truth because I've seen the paper trail - of magazine features in Vogue Living, Inside Out, Elle Decoration... He is prolific and consistently good. Not only in magazines, but books too. New Natural Home is due in 2011 and The Iconic Interior in 2012 (a follow up to The Iconic House), all with Dominic Bradbury.

Which five words best describe you? Happy, calm, decisive, adventurous, nomadic.
What was your first career job and what path have you taken since? I picked up my first camera whilst backpacking in Australia & Asia in 1988 – I photographed what I saw and realised I had been taking pictures since my childhood but without a camera – ever since I can remember I would draw an imaginary frame with my eye and still do - perhaps some of my best pictures were taken without a camera! A good friend of mine, Edward Ashley Carter, is a commercial designer and he gave me a few of his projects to photograph back in 1996 when I had returned from Asia & South America with 1000 rolls of film to process. I have a graphic eye so was well suited to this medium – most of all I enjoyed it, which always helps and reflects well in any subject you photograph. Since then I have been shooting interiors & architecture for high end shelter and architecture magazines, book publishers, architects and designers worldwide.
What's the best lesson you've learnt along the way? That light travels in straight lines - the rest is simple!
What's your proudest career achievement? My latest book published by Thames & Hudson - The Iconic House by Dominic Bradbury - prequel to The Iconic Interior, which I am working on at the moment and is due out Spring 2012.
What's been your best decision? There are a few - to decide that I didn't want a "proper job" instead I travelled the world; also deciding that I wanted to spend my days taking pictures. This decision was made on a local bus (with the obligatory chicken and goats) in Guatemala in 1991. Another was to turn down the offer of becoming a photojournalist covering wars and famine and, of course, to ask my wife Danielle to marry me.
Who inspires you? The architects, designers and homeowners who continue to create the amazing homes for me to photograph - without them I am lost!
What are you passionate about? My family, wine and a good day skiing.
Which person, living or dead, would you most like to meet? Sebastio Salgado - he is a Brazilian photojournalist who began his photographic career at 40 and now shoots for Magnum Agency. He has a terrific eye... Also, the bandits who stole all my cameras off a train in India back in 1995!
What dream do you still want to fulfill? To be given a six-month assignment by National Geographic in Tibet.
What are you reading? The Millenium Series by Steig Larsson.