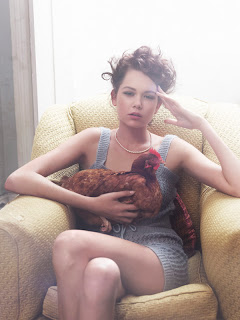 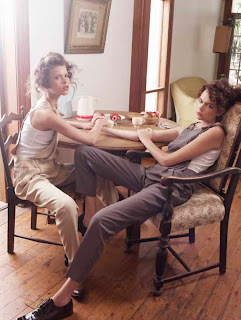 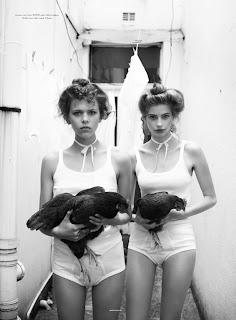 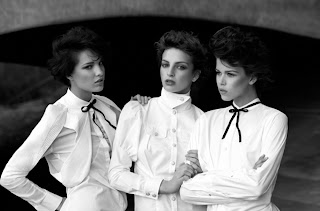 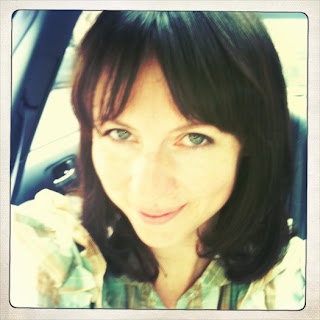 I think the images speak for themselves. Meet Sydney photographer Liz Ham. Her work has appeared in magazines such as Vogue, GQ and Oyster. I urge you to check out the many other amazing images on her website - especially her beauty work. I couldn't resist sharing this series.