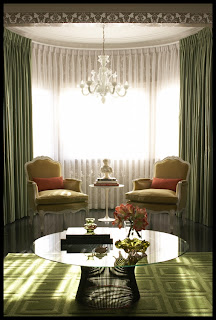 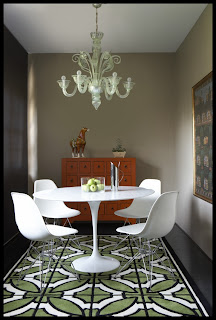 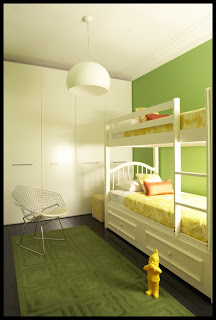 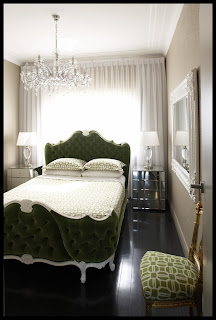 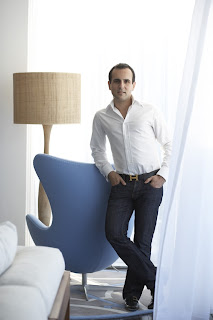 Greg Natale is one of Australia's most distinctive leading interior designers. He has carved out a niche creating eye-catching spaces that are thoroughly thought out and realised. Since starting his own practice in 2001 he was won many industry awards, and released various product ranges, including rugs and wallpaper.


How did you get your break as an interior designer? Garth Barnett gave me my first job in 1997.
What’s been the highlight of your career so far? Starting Greg Natale Design in 2001.
Who inspires you? Kelly Wearstler, Jonathan Adler, Tom Ford, David Chipperfield, the late English legendary designer David Hicks.
What has been the best lesson you've learnt? Juggling creativity and business savvy.
What are you passionate about right now? The colour blue, patterned carpet, white furniture, mid-century interiors, conservationism, simple wallpaper.
If you could meet anyone dead or alive, who would it be? Tom Ford in his LA house designed by Richard Neutra.
What are you looking forward to? The release of Rise Lounging range for Stylecraft by Greg Natale in early 2008.