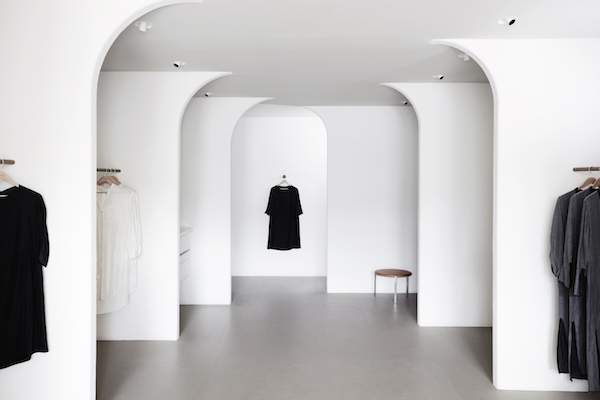 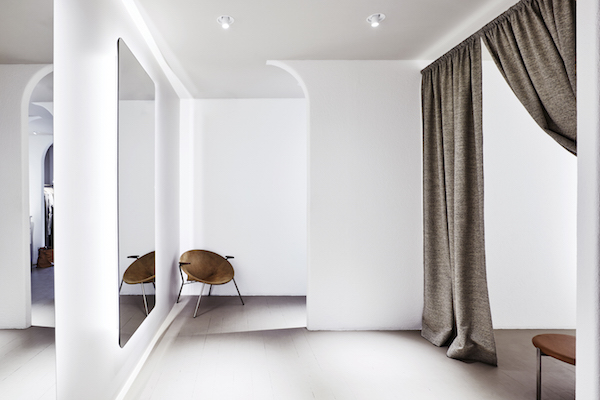 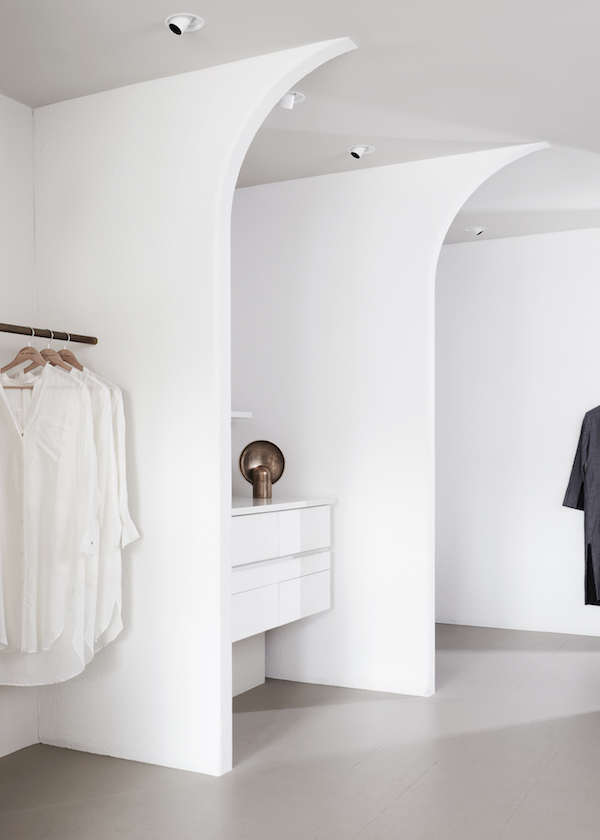 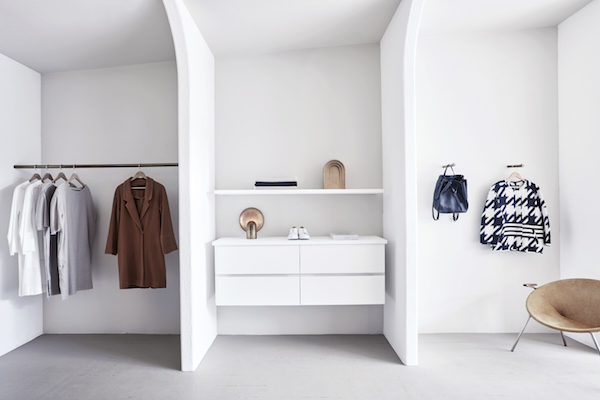 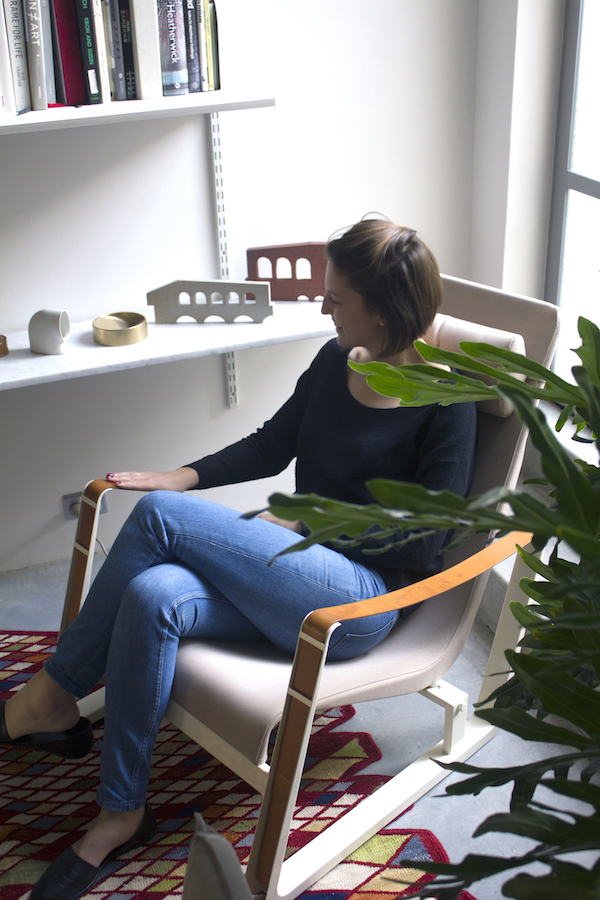 Sydney-based interior designer Emilie Delalande managed quite a coup for the first major interior project under the banner of her new studio, Studio Etic. She was given the opportunity to create the design for fashion designer Lee Mathews’ latest store in Armadale, Victoria. However, while her studio was new, Emilie had plenty of experience to draw upon. After moving to Australia from Paris in 2009, she was a designer at Akin Creative for six years and worked on hospitality projects for Merivale, such as the Coogee Pavilion and The Paddington. Emilie also studied set design and interior architecture in Paris and graduated with a Bachelor degree in design - interior design. “I have been interested in architecture and interior design for as long as I can remember,” she says. “As a little girl, I would draw up plans of my future house or build cabins in the garden when I was bored. Growing up in an old farm has certainly played a major role in my appreciation for design and craftsmanship.”
Which five words best describe you? Calm, patient, loyal, attentive and honest.
How did you get your career start and what path have you taken since? My career started with a valuable internship opportunity in Paris with Jacques Grange. It was only a short time but it led me where I am now and made a big impact on my career. I remember it to be quite a traditional way of working where plans and elevations were drawn by hand. There was a real feeling that the interior designer was not working in isolation but was part of a team which included, clients, builders, suppliers, etc. This idea is the cornerstone of my practice today.
What’s the best lesson you’ve learnt along the way? Stay open, positive and focused.
What’s your proudest career achievement? Creating my own practice. The studio, Etic, takes its name from the anthropological term for cultural study; “emic” and “etic”. “Etic” is the practice of studying a society from an objective position.
What’s been your best decision? Staying in Australia. I boarded a plane in Paris thinking that I would be back two months later. It was seven years ago.
Who inspires you? Passionate people. No matter what they are passionate about. I see the spark in their eyes and I am captivated.
What are you passionate about? Food, history, design, art and architecture.
Which person, living or dead, would you most like to meet? Pierre Chareau who designed la Maison de verre in Paris.
What dream do you still want to fulfil? Use my skills to help people in need locally or globally.
What are you reading? Thinking architecture by Peter Zumthor. It resonates deeply with my own experience.
images courtesy of emilie delalande and photography sean fennessy 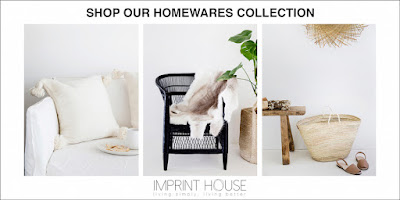