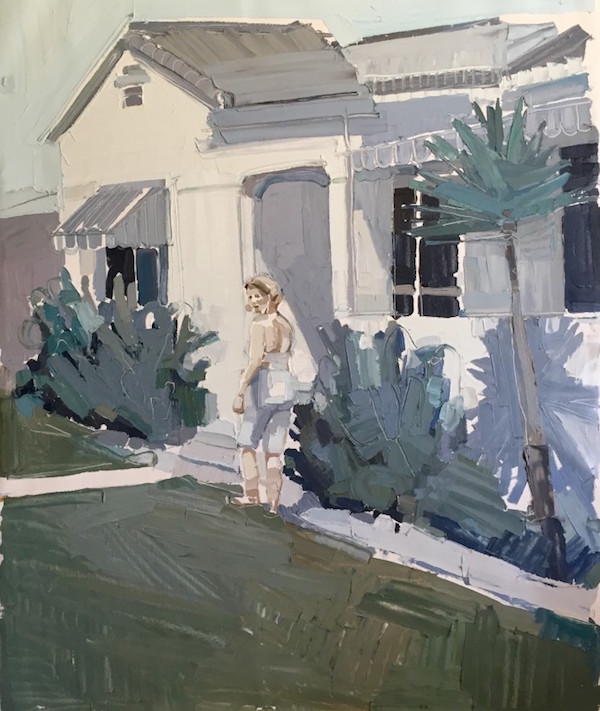 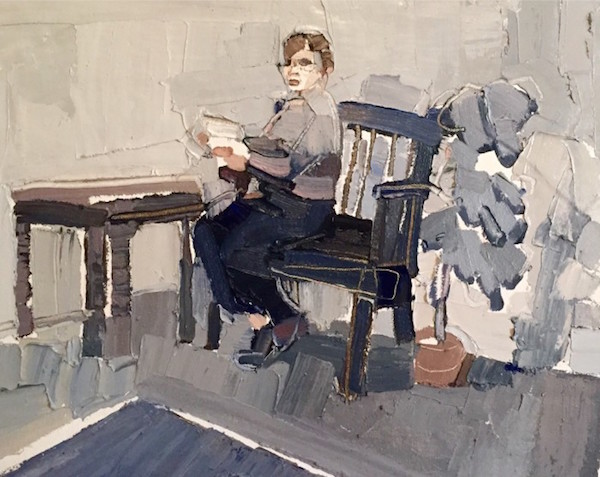 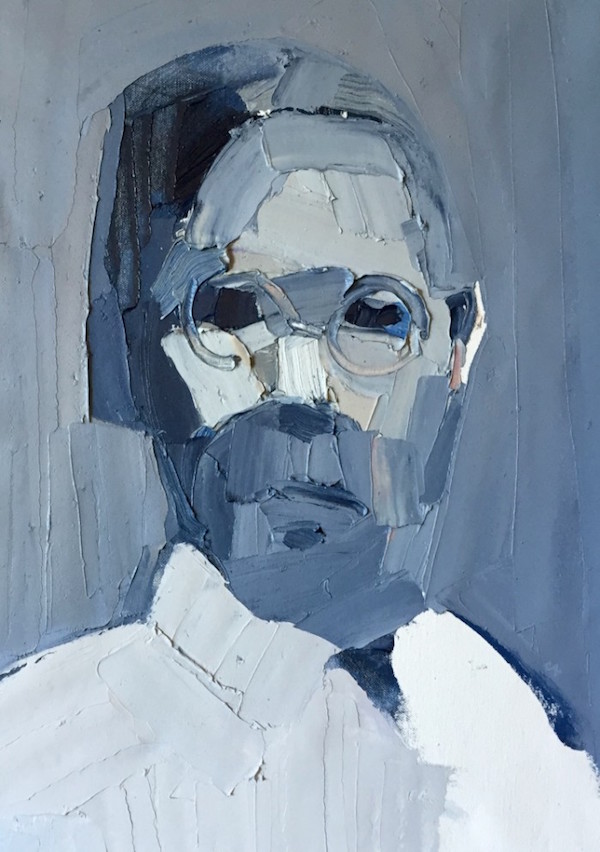 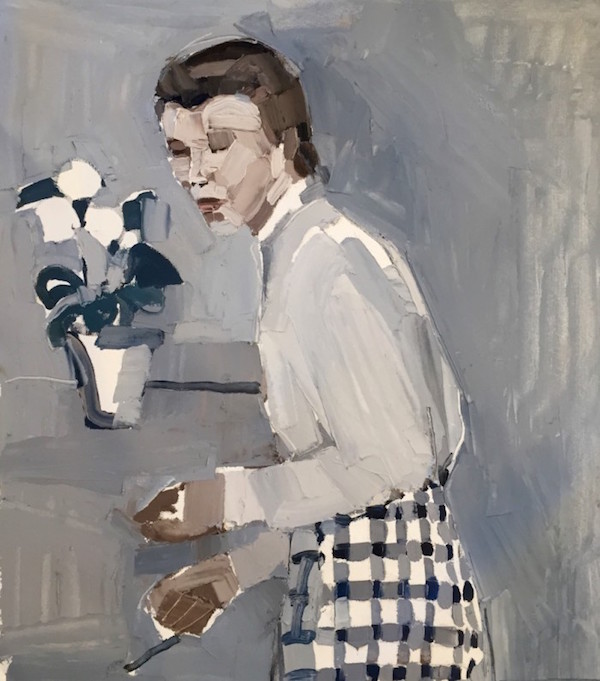 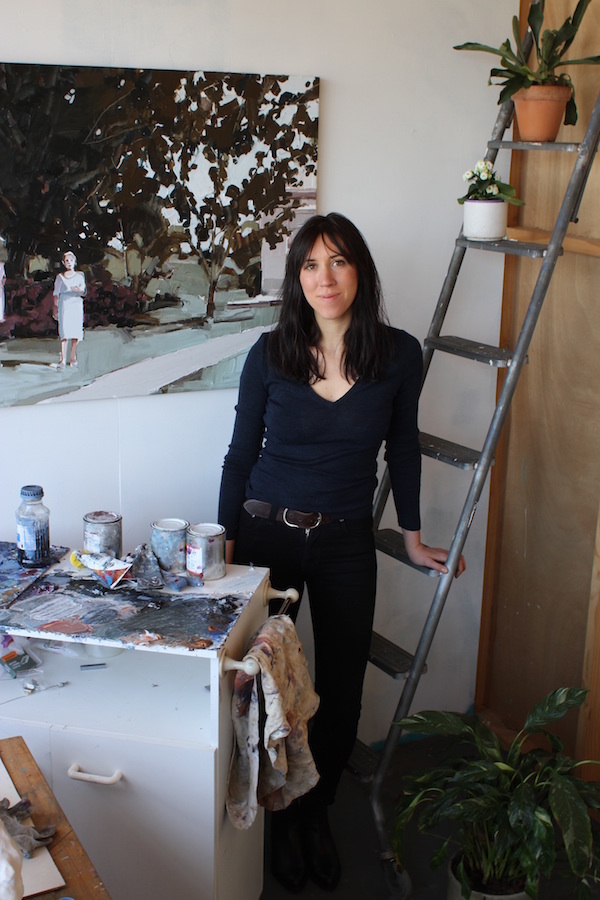 Clara Adolphs says in some ways she could easily have gone down another path from art. The Bundanoon-based artist in the Southern Highlands of NSW says she was always creative, and doesn’t know why she ultimately chose art. “But now I can’t imagine being anything else but an artist,” she says. “I don’t see it as a profession. I see it as an extension of my self.” Since graduating from the UNSW with a Bachelor of Fine Art in Painting and Drawing, she has won several art prizes, including the Young Emerging Artist Award as part of the Mosman Art Prize in 2012 and been a finalist in many more.
Clara’s upcoming exhibition at Mick Gallery in Sydney plays on the idea of recreating moments from old photographs. It’s a way of painting that she’s enjoying more and more. “They are just reflections of life, complicated and complex,” Clara says. “This next exhibition I am basing it around the idea of possession, ownership, and idea that we as humans like to hold on to things. So many photos we take, past and present, capture us with our possessions, our dog, house, or new car. The act of taking a photo is wanting to keep a moment.” Thursday is on show at Mick the Gallery from 28 November to 13 December.
Which five words best describe you? -
How did you get your career start and what path have you taken since? I went to art school, and that taught me that I can actually make a life out of being an artist. Then I made a lot of work over a few years, entered a few art prizes and awards to get my work into the public eye. In 2012 I met an art consultant, Kate Smith, who introduced me to Megan at MiCK Gallery. With my exhibition in November, I will have had three solo shows with MiCK.
What’s the best lesson you’ve learnt along the way? Stay true to yourself, and clichés are clichés for a reason.
What’s your proudest career achievement? Having artists that I admire, admire my work.
What’s been your best decision? To live outside of Sydney and throw myself into my work.
Who inspires you? David Hockney, pretty much all of the Bay Area Figurative Artists, Van Gogh, Bob Dylan, Patti Smith, Neil Young, Simon Relf. Many others too.
What are you passionate about? Painting, and a good sunset.
Which person, living or dead, would you most like to meet? Van Gogh.
What dream do you still want to fulfill? Living in Germany or Spain, or both.
What are you reading? Just Kids by Patti Smith.
images courtesy of clara adolphs and mick gallery