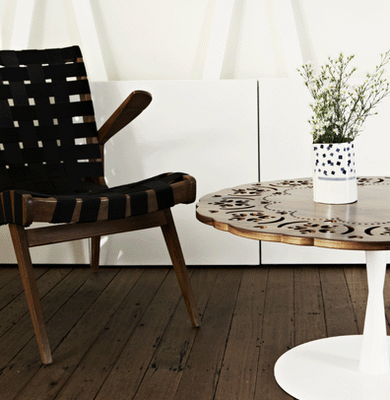 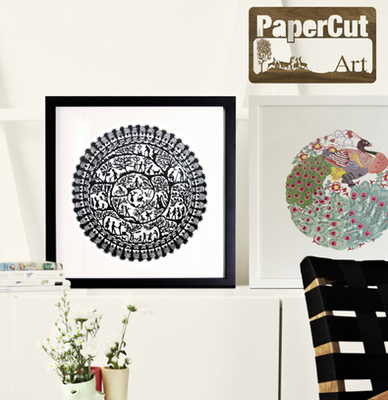 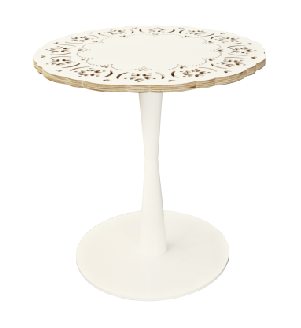 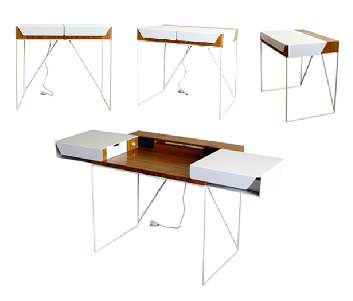 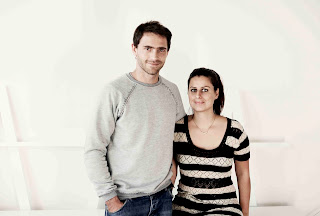 The homes of emerging designers are often workshops. It's where their ideas are born and the place that prototypes are put to test. That's true of the Sydney home of David and Mel Hardwick from Hardwick and Cesko. He came up for his latest idea, a kids bed, when he couldn't find one for his daughter. And the Unfold Desk, which bagged David his first award and is currently in London as part of London Design Week, will also return to the couple's home at the end of the year. While furniture is a large part of the company's direction, I first got to know their work when loaning some papercut artworks for a Christmas styling shoot a little while back. Meet David...

Which five words best describe you? Hard-working and occasionally inspired.
How did you get your career start and what path have you taken since? With Fantastic Furniture, I started as a designer then became a buyer. It was a great education in the realities of the commercial world and a great company to work for with some inspiring mentors. It was pretty much the same crew that started Freedom Furniture in the 90s. After five years there, I wanted to concentrate on design again and start working on some of my own ideas which has been a challenge but is beginning to pay off.
What’s the best lesson you’ve learnt along the way? Choose your battles.
What’s your proudest career achievement? My latest design, the Unfold Desk. Currently on exhibition as part of the London Design festival, and it brought me my first award... but most of all it’s the best representation of my ideals as a designer so far, which is most satisfying.
What’s been your best decision? Starting a family.
Who inspires you? I think children in general inspire me the most. I like the innocence and honesty that you can sense in their interactions with environments, people and objects.
What are you passionate about? Furniture, but not just as objects, it’s the relationship that people can form with a piece that is the most important. The environment is another great passion, I’ve always enjoyed being active and outdoors so it really bugs me when we don’t do the right thing.
Which person, living or dead, would you most like to meet? Leonard Cohen. I know it’s a cliché but I really love his work.
What dream do you still want to fulfil? Where do I start?
1 Design and build a luxury house on a barge.
2 Design and build a house in the bush, near the ocean.
3 Design an electric commuter bike.
4 Own an island - there was one going in the Pacific for $4 million, with a powerplant!
What are you reading? Bossypants by Tina Fey. I’m a big fan of 30 Rock.

images courtesy of hardwick and cesko